“Partially the crime and partially the trend of just, it seems California is the let-everything-go-state"

An East Bay businessman and his family say they're so tired of Bay Area crime, they're packing up and moving to Alabama.

Derek Thoms said his family’s laundromats have become playgrounds for thieves, from window smashing to someone driving a car through the front door, causing thousands of dollars in damages.

“We were open and we had customers inside when they did it, they did not care,” he said. “In the last six months now, it's just accelerated and gotten out of control.”

In the latest crime, thieves prayed on his father’s Lake Merritt’s laundromat in Oakland twice in just a matter of days.

Surveillance video shows a man throwing a rock at the business and then climbing in through the busted window.

Also, not too long ago, the laundromat went quarterless after thieves broke the changer and took off with $5,000 in coins and cash. 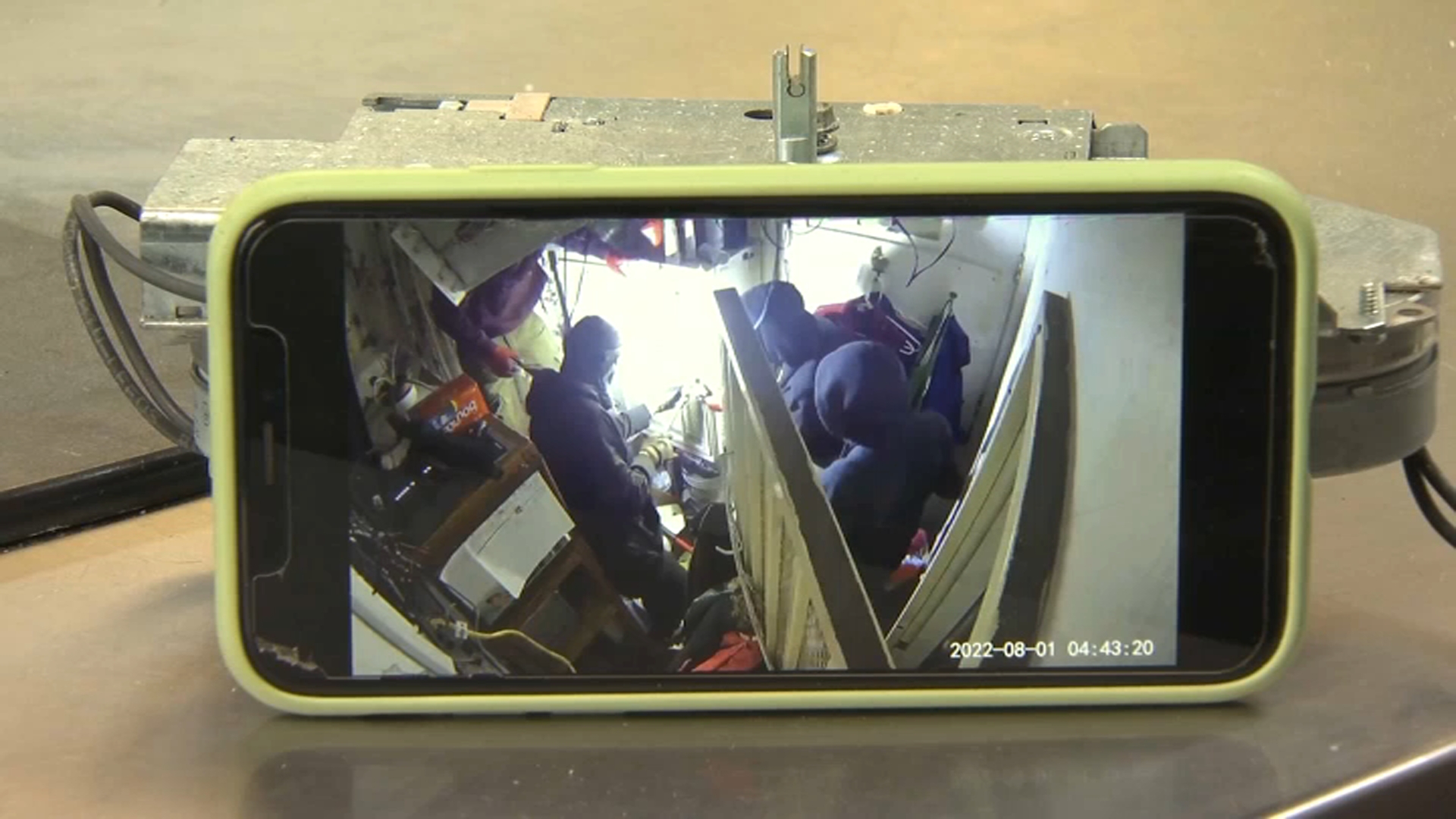 “They’re still breaking into it, hoping to get something out of there,” said Thoms.

It’s not just his business, he said he’s also had his vehicles stolen from in front of his home in the middle of the day. He actually chased one of the car thieves, only to end up getting hit by the suspect.

He said it's all too much so he's packing up and leaving California in hopes of finding a safer and better place to call home in Alabama.

“Partially the crime and partially the trend of just, it seems California is the let-everything-go-state,” said Thoms.

He’s already sold one laundromat and he said other friends are following suit -- everyone trying to get away from a situation he calls “unsustainable.”

”I'd rather have the weather out here than deal with the rest of the stuff in California that’s for sure,” said Thoms.

An East Bay businessman and his family say they're so tired of Bay Area crime, they're packing up and moving to Alabama. Raj Mathai speaks with Derek Thoms on his recent move.