The City of Oakland said Thursday it has reached a $32.7 million settlement for a lawsuit over the deadly Ghost Ship warehouse fire.

City officials said the settlement will be allocated with $23.5 million for the families of victims who died. Plaintiff Sam Maxwell will receive $9.2 million. Maxwell will live with severe, lifelong injuries and major medical expenses, officials said. 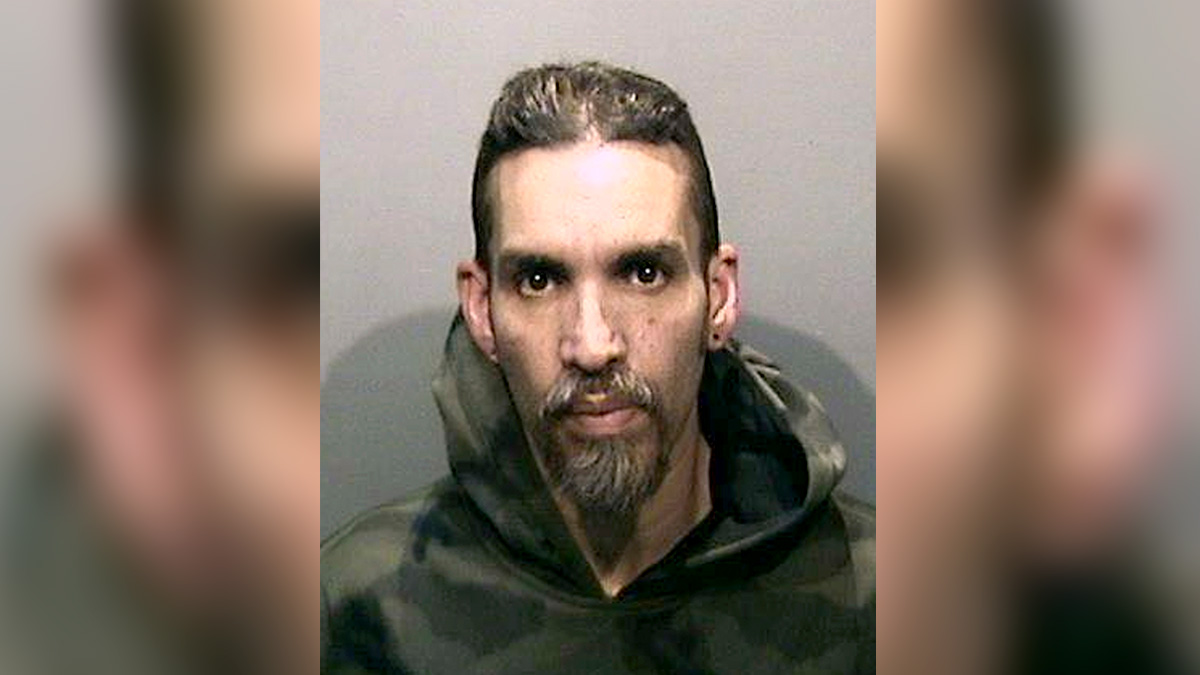 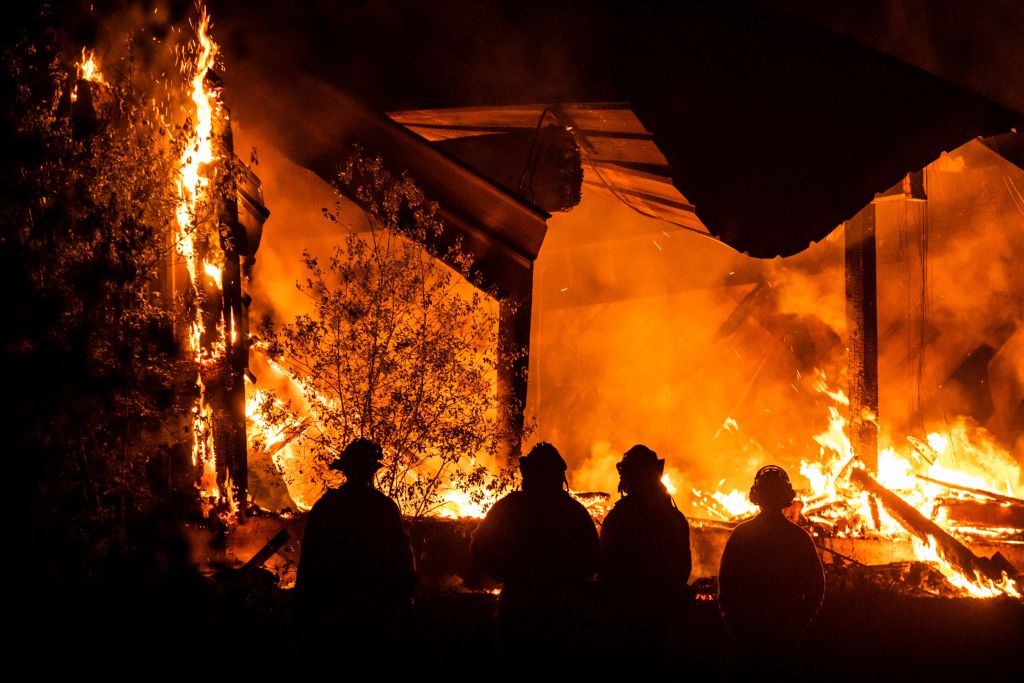 Ghost Ship master tenant Derick Almena is awaiting a retrial. The criminal case is scheduled to begin in October.

Almena is charged in connection with the fire at a music party at the 10,000-square-foot warehouse in Oakland's Fruitvale district that left 36 dead the night of Dec. 2, 2016.

His and co-defendant Max Harris, the warehouse's artistic director's, trial ended with jurors deadlocked 10-2 in favor of convicting Alemena and acquitting Harris of all charges.