Amsterdam an indicator of city's future

San Francisco is light-years behind Amsterdam when it comes to accommodating and encouraging bicyclists on the streets, according to a European panel who travelled to the Bay Area this week -- and that could be costing the city its competitive edge.

Representatives from Brussels, Copenhagen, and Amsterdam said that dense European cities are finding that to attract some of the best, creative workers to new, thriving, tech-driven businesses, they have to make it easy for workers to ride and store their bikes.

While many of these young workers ride bikes because of the environment and traffic, others also do it to save money. Many are deciding that if they want to buy a home in the city and take advantage of its restaurants and nightlife, the cost of car payments and parking is prohibitive.

San Francisco may be close to reaching that point, the delegation said. 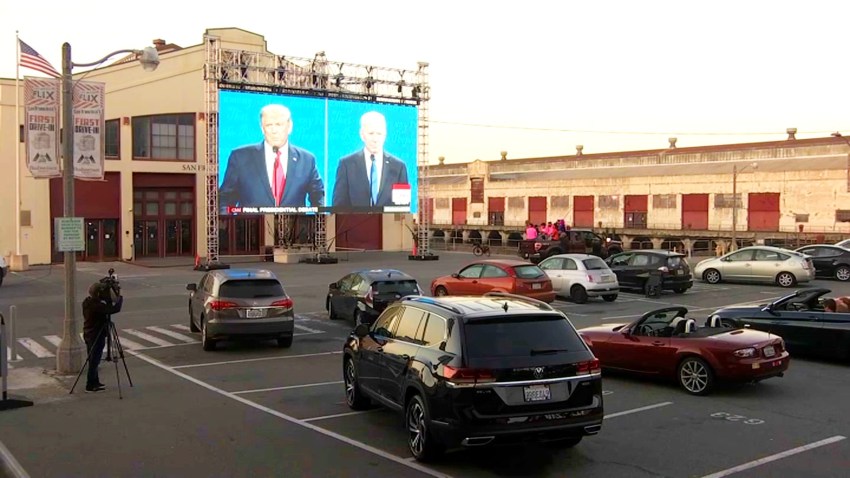 The visiting delegates are experts in improving the sometimes rocky relationships between cities and bikes. Case in point: Oakland, across the Bay from San Francisco, which was the focus of the trip. They took a long bike ride around the city on Sunday and analyzed its master plan for bicycling. On Monday, the panel gave a presentation suggesting ways that Oakland can take bigger steps to make itself a bike-friendly city, including more bike lane restriping and more bike racks.

“I was very happy this group was able to spend time in Oakland,” said Andy Thornley, program director of the San Francisco Bicycle Coalition. “It’s important to bring the message to them. We shouldn’t, but we often think of Oakland as the stepsister and San Francisco as Cinderella.”

But even Cinderella has her flaws.

Representatives from the City of San Francisco persuaded the delegation to visit the city today and hold a panel discussion at the San Francisco Municipal Transportation Authority headquarters for all who wanted to attend.

Thornley said he was pleasantly surprised to see that the audience was not just filled with the usual cast of characters like bike advocates and environmentalists, but also curious members of the public, elected officials and business owners who had not expressed interest in the city’s bicycling policies in the past.

The panel declared that San Francisco, which has smoother and wider streets than the old, narrow roads many European cities have, is simply not doing enough with those streets to improve biking conditions. The city needs to throw out the traditional model of finding a way to fit bikes in beside cars and find a way to divide the roads more evenly between the two.

“We not only need to encourage more people to ride a bike, but figure out how to control access for people who still want to drive their car,” Thornley said. “So you can still find a parking space and accommodate bikes too. It’s interesting to hear from European cities who have already confronted that.”

Adelheid Byttebier, an honorable deputy of the Brussels Parliament, is part of the travelling group. She said only 3.5 percent of traffic in her city is made up of bicyclists, so as she observed Oakland, she could see a lot of similarities.

“Copenhagen and Amsterdam can show off with 40 percent of travel on bikes in their cities,” Byttebier said. “But in [the Bay Area] I feel I’m in good company because we have the same solutions to find.”

Thornley said the long-awaited San Francisco bike plan will help the city designate some separated bikeways to which cars have no access as well as make some of the other changes that the Europeans suggested. But it is still mired in litigation. The Muni board of directors approved the plan in June. On November 2, a Superior Court judge is scheduled to rule on whether the plan can go forward.

The next stop for the European delegation is Portland, Oregon.