The family of the man killed in a mass shooting at a Lake Merritt Juneteenth celebration says they want to set the record straight.

Even though police say the Saturday shooting was caused by feuding gangs from San Francisco, the family of Dashawn Rhoades says he wasn’t part of any gang and he was simply at the lake to celebrate being Black. 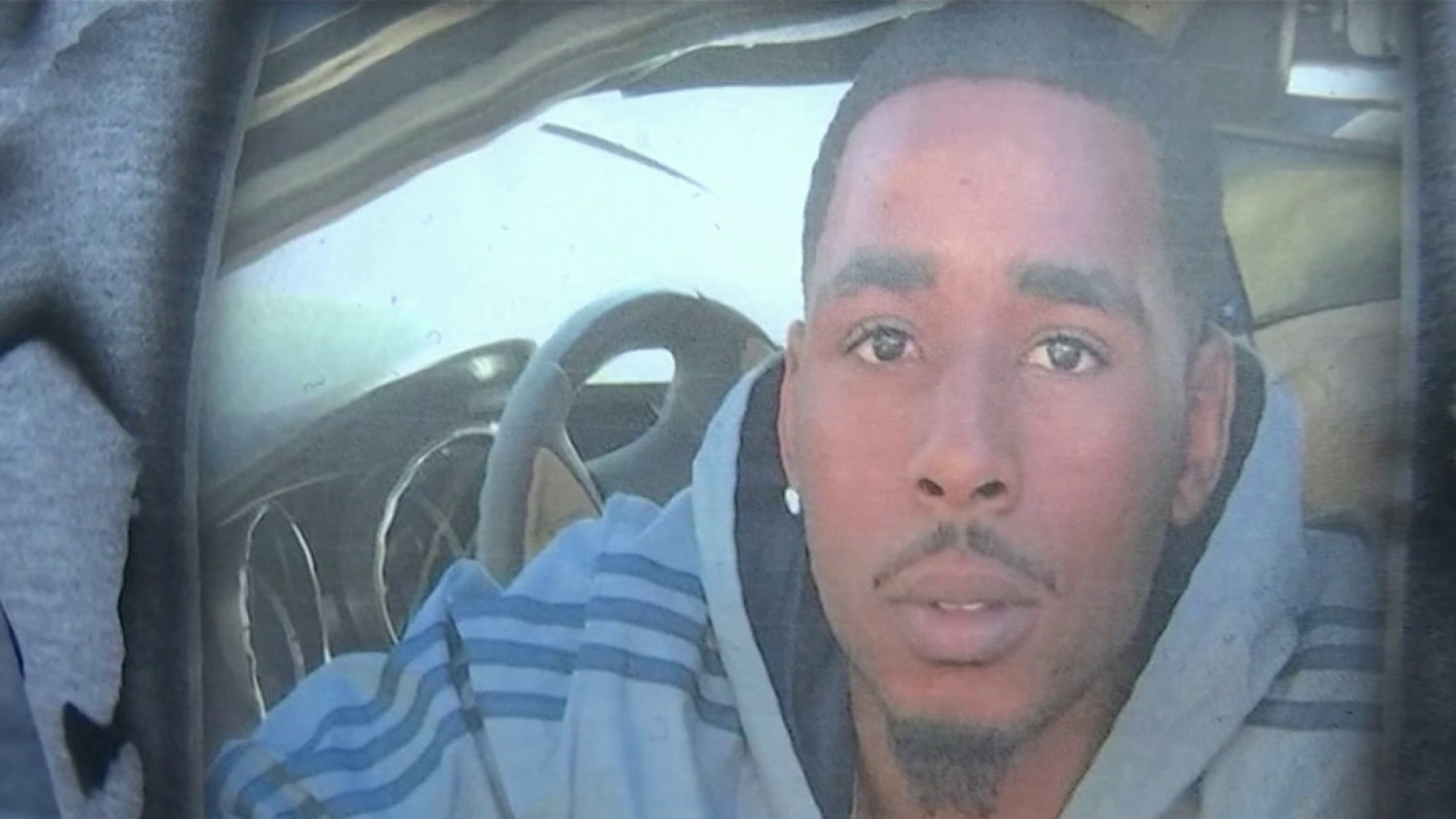 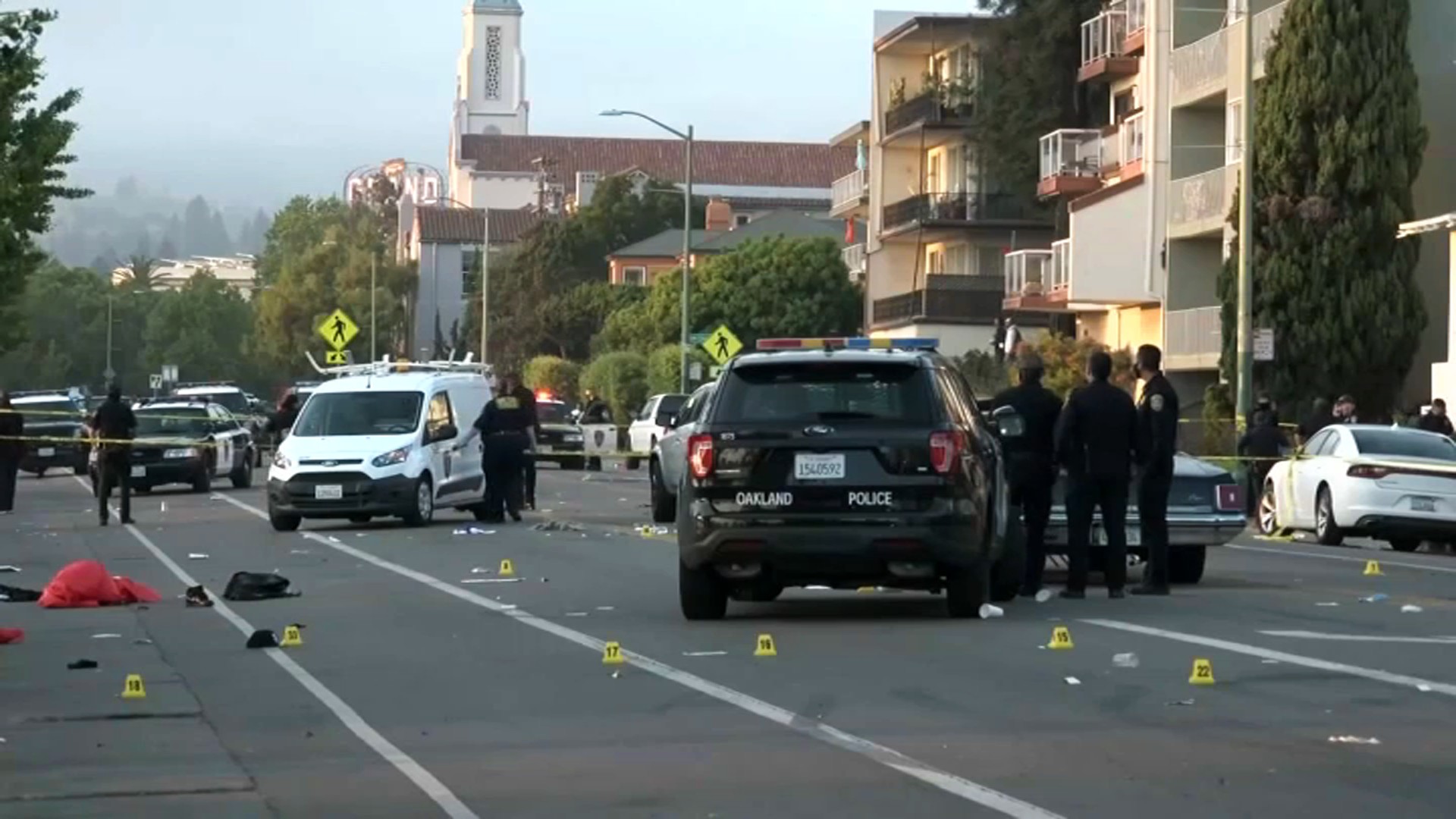 Rhoades' family said he lived in Oakland for a decade and wasn’t part of the gang life.

NBC Bay Area did a preliminary search for Rhoades' name in Alameda County and San Francisco court records and found nothing. Instead, his family said his life revolved around fatherhood and his music.

Oakland police are not saying much about the ongoing investigation surrounding the multiple shooters, but there is a $40,000 reward for information leading to an arrest. Rhoades' family said they want to wash away the stigma from his name and are offended that his death has turned political in the debate surrounding defunding the police.

"There’s a million in one stories, but the narrative should never be that he was anything less than a Black father who lost his life," said Rhoades' cousin, Aamarrie Porter.