A federal civil rights lawsuit is set to be filed Tuesday against the city of Danville over the police shooting death of a Black man, the office of attorney John Burris said Monday night.

At noon, Burris will announce the filing from the Park and Ride at Sycamore Valley Road and Camino Ramon in Danville over the death of Tyrell Wilson. 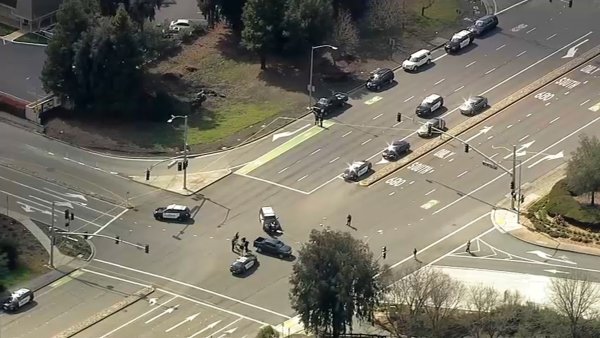 Wilson allegedly pulled out a folding knife, opened it and would not drop it after Hall contacted him late in the morning on March 11, according to the account given by the sheriff's office.

Burris's office contends multiple eyewitnesses dispute the official police account of what happened. Burris announced his office will release a never-before-seen video of the shooting.

The city of Danville did not immediately respond to a request for a comment on the potential suit.