No injuries were reported, but 60 people were displaced Tuesday night after a two-alarm fire in San Francisco's Financial District.

The blaze was reported at 662 Clay St., a three-story hotel building, fire officials said. They reported it on social media at 8:45 p.m. The initial location of the fire was incorrectly listed by fire officials as 659 Merchant St.

The fire occurred in a storage room in the basement of the three-story building that houses both commercial business and residential units, fire officials said. At least 60 people were displaced by the blaze, they said.

Fire officials were asking people to avoid the area. 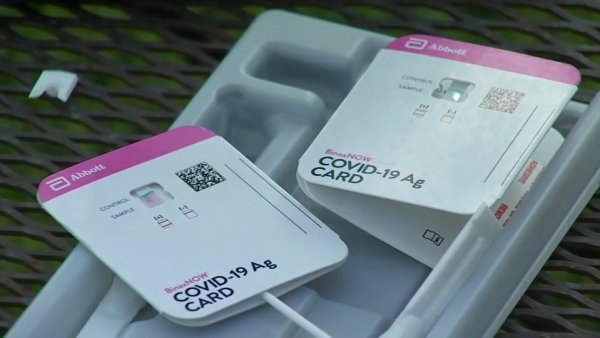 Red Cross volunteers also were on the scene to provide support for residents displaced by the fire, officials said.