As of late morning, 177 flights were experiencing delays while 103 flights were canceled, according to an airport duty manager.

Tuesday's delays and cancellations stemmed from a combination of the runway reconstruction project, mechanical failures and weather problems, the duty manager said.

On Saturday, SFO closed Runway 28L, one of the airport's four runways, in order to construct a new base for the runway. The runway is scheduled to reopen on Sept. 27.

The project is estimated to cost $16.2 million, according to airport officials.

During the runway closure, travelers are being asked to allow extra travel time in the area, and if driving, to take alternate routes. 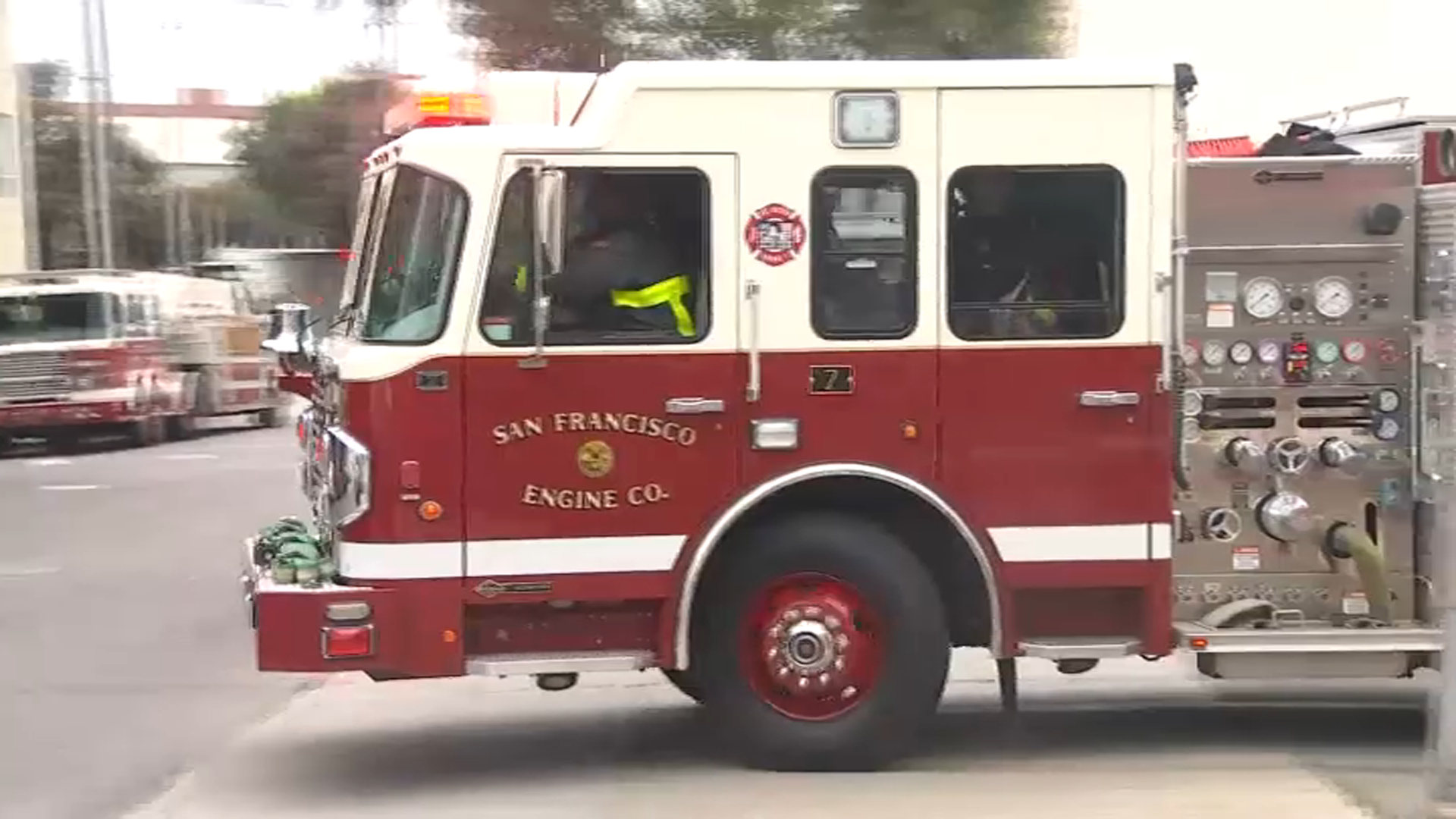 Travelers should also check with their specific airline on the status of their flights.

Airport officials have said the highest potential for delays will be Wednesdays through Fridays.