Gov. Gavin Newsom on Tuesday surveyed some of the devastation left behind when the CZU Complex Fire raced through the Santa Cruz Mountains.

Flames have destroyed more than 900 homes in the area. 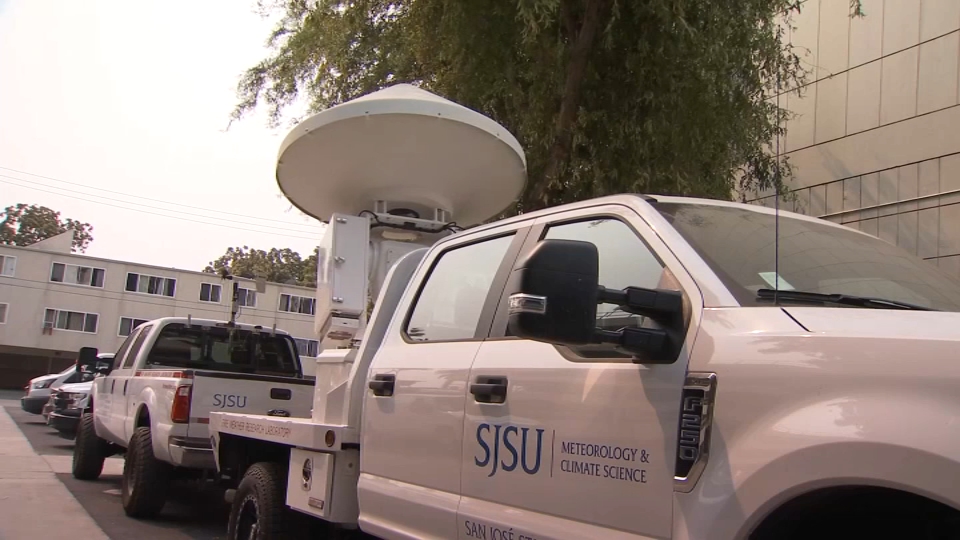 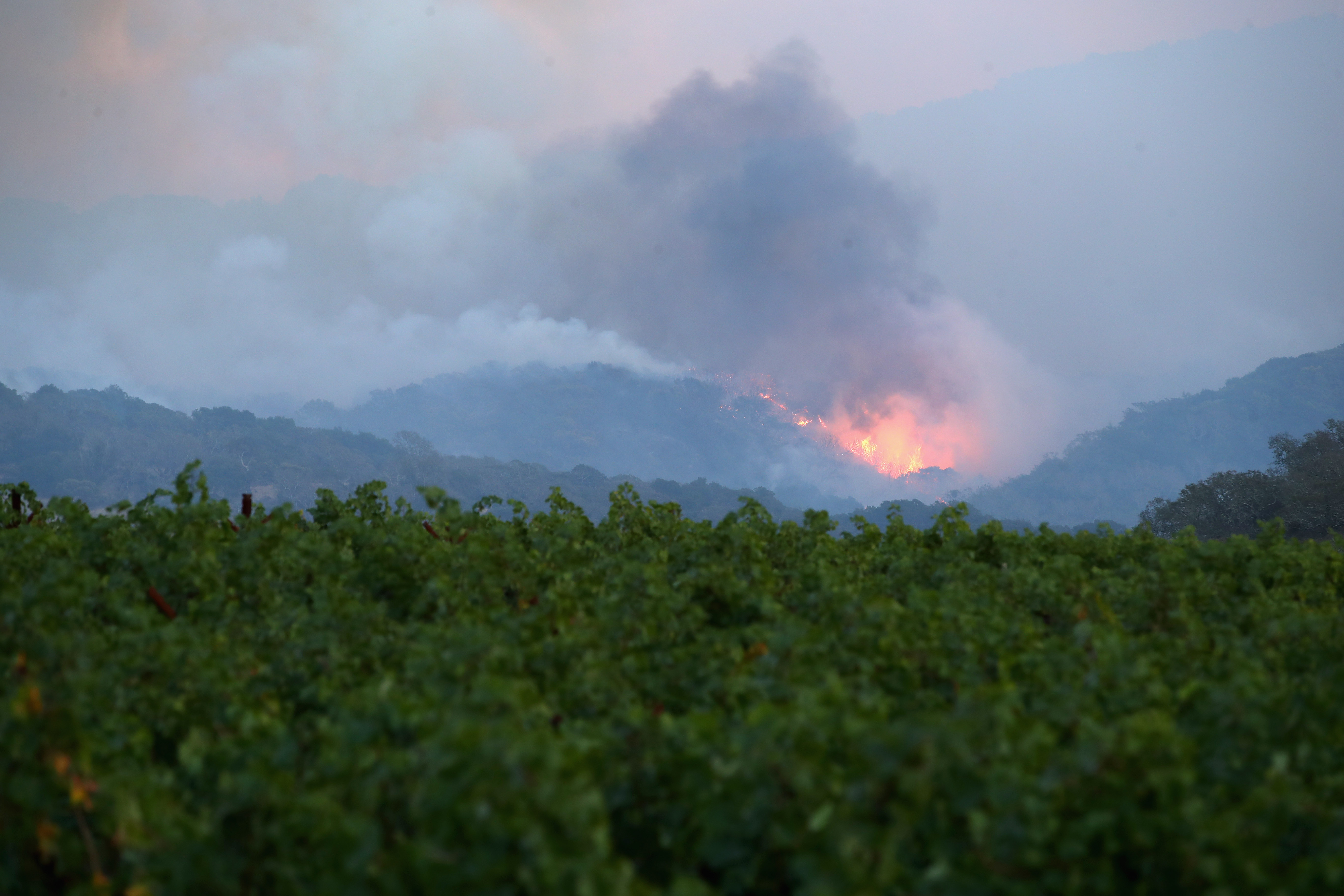 Newsom said he is committed to stepping up efforts to protect the forest.

Meanwhile, many fire evacuees want answers about why Cal Fire was so short-staffed during the initial firefight.

Scotts Valley resident Guadalupe Ojeda also said there were not enough firefighters in her area.

Others want to know they will be better protected in the future.

"They need to look at ways to get more men and women on the fire lines quicker," said Mike Smith, a Santa Cruz County resident.

Newsom in response said he is already beefing up Cal Fire resources.