Just in time for the holidays, Sonoma County employees are allowed to celebrate Christmas again.

County officials removed religious symbols from trees in county buildings on the orders of Thomas, who issued the ban after a complaint. 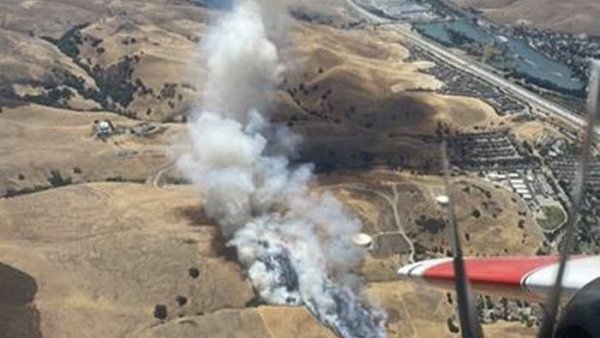 While it may seem like a "bah humbug" kind of thing to do, Irv Sutley is claiming victory. Sutley, a 65-year-old atheist and disabled veteran who has long been against the display of religious symbols in government settings, told The Santa Rosa Press Democrat that he just wants the county to follow the law.

Thomas sent an e-mail to all 26 county department heads on Wednesday telling them he had changed his mind after a conversation with a county supervisor.