Slain Libyan Ambassador's Mom: “He Was Trying to Do Something Much Bigger”

Chris Stevens earned the name "ambassador" as a teen.

When Chris Stevens was in high school, he’d regularly chat with an Iraqi neighbor, who happened to be a State Department retiree. They discussed his job, the work, politics and even mundane neighborhood details, like gardening. Really, just about everything.

It wasn't unusual: Stevens was often out in the neighborhood. He liked to run or play tennis, all the while striking up conversations with strangers and learning their life stories. It was then, that his neighbor nicknamed the affable teen “ambassador.”

Perhaps the neighbor was clairvoyant. But for those who knew him, it wasn't hard to picture that 30 years later, Stevens, 52, died as the U.S. ambassador to Libya, a job he had been promoted to in May following a two-decade career in foreign service. He, along with three other embassy workers, were killed Sept. 11 during what the White House is now calling a terrorist attack on the embassy. He was the first U.S. ambassador to be killed since 1979. 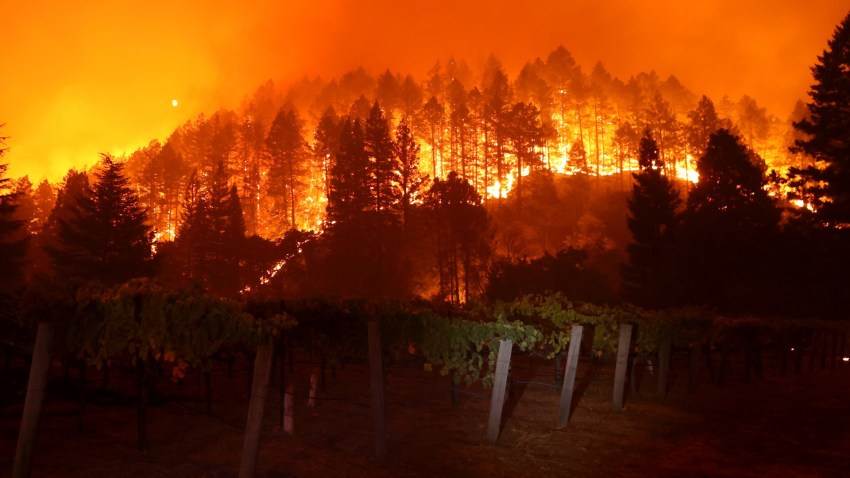 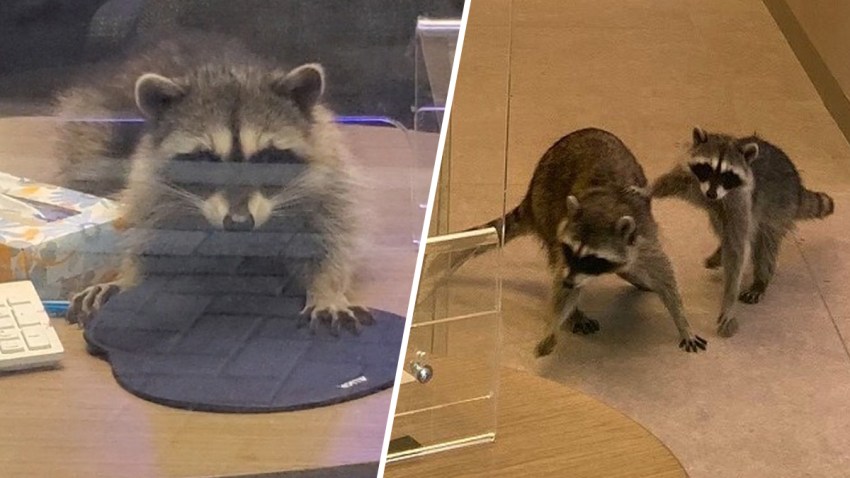 On Thursday, Stevens’ mother, Mary Commanday, 75, and his stepfather, Robert Commanday, 90, sat down with NBC Bay Area during their first at-length and on-camera interview at their Oakland home. The couple of 36 years shared their memories of a diplomat the world has come to know as a man with a human touch, a passion for the people he worked with in the Middle East and a wide, toothy grin.

“He was trying to do something much bigger. His death was about America's relationship with other countries," said Mary Commanday, a retired Marin Symphony cellist.

His parents have been touched by the outpouring of respect for a man many felt represented trust and democracy. The Commandays have more than 100 letters in a box at home from people wishing them well. They said that the U.S. Ambassador in Moscow held a vigil for Stevens, an old friend. Musicians in Frankfurt and Bremen, Germany held concerts in his honor.

And on the night after her son’s death, President Barack Obama called the Commandays. Mary Commanday said friends and family were over when someone called out: The president was on the phone.

“I stood  and got up from the couch,” Mary Commanday said. “I thought that was probably the right thing to do.”

She recalled hearing the president’s voice, which “sounded just like it does on TV,” and that he expressed his condolences. She can’t remember much of what else he said. “I wasn’t in a state to talk,” she said. “But I wasn’t surprised. Chris was doing a job that was important to the president.”

It was a job that in many ways was a natural fit.

“He was born smiling,” said Robert Commanday, a former music critic for the San Francisco Chronicle. “And he never stopped.”

Robert Commanday recalled Stevens’ easily striking up conversations with their late neighbor, Joe Katosh, an Iraqi who became a citizen and worked for the State Department. Katosh was the one who dubbed the culturally interested teen “ambassador.”

“In 20 minutes, Chris would meet someone and know their whole life story,” Robert Commanday said.

Stevens was a student at Piedmont High School at the time, and was quick to embrace people of all stripes. His mother suggested he try out for the American Field Service, a club that propelled him to do a Spain homestay, and where the clash between the Basques piqued his interest in culture. He learned Spanish, French, Italian, Arabic and later even Berber, a North African tongue he learned in the Peace Corps in the 1980s when he was assigned to Morocco.

Stevens studied history at the University of California in Berkeley, graduating in 1982. Then a stint in the Peace Corps, before getting his law degree seven years later at UC Hastings in San Francisco. He landed at a job at the prestigious Pillsbury, Madison & Sutro law firm in San Francisco, where he worked in international trade law. The firm moved him to D.C. In the 1990s, he gave up private law to work for the government.

No one in his family can pinpoint the exact day Stevens decided to become a foreign diplomat. But they knew from early on that he took after his late grandfather, Elmer Ellsworth Stevens, a beloved, congenial man in Grass Valley, Calif., who many encouraged to run for state assembly, the Commandays said, but who declined, preferring instead to remain a high school civics teacher.

The Commandays learned of Stevens’ death while they were vacationing in Yosemite. The State Department couldn’t reach them, so their daughter, Anne, 49, a pediatric rheumatologist in Seattle, called to tell them he died. The couple took a train to come home to meet their youngest son, Tom, 47, an assistant U.S. Attorney in San Francisco. They all flew to a service held the Air Force base in Maryland, which Stevens’ father, Jan Stevens, a retired California assistant attorney general who lives in Loomis, Calif., also attended.

While Chris Stevens had many “lady friends,” his mother said, including women in other countries whose mothers baked him casseroles, he never married or had children.

The Commandays have no anger toward the Libyan people or government over Stevens’ death, and they remarked at how many Muslims and Arabs have written letters voicing their sadness. The couple said that the largest number of condolence cards that have come into the State Department are from Palestinians, people that Stevens knew when he was stationed in Jerusalem working mostly in the West Bank.

One such person is “Ibrahim,” who wrote in on a website www.rememberingchrisstevens.com, set up by his sister and some friends. Ibrahim, who said he worked for the U.S. Consulate General, wrote that he refused to believe that his friend was gone, and that he longed to have a “social cigarette” with his pal.

The Commandays have refused to watch the  “Innocence of Muslims,” an amateur trailer mocking the Prophet Muhammed, which is what some speculate may have caused the ire of some Libyans, and now other Muslims across the globe.

For now, the Commandays are finding a bit of solace in the fact that despite a pocket of horrific violence, that Stevens’ death has become a turning point for hope and renewed efforts for peace. As a mother, Mary Commanday said she can’t dwell in sadness, she needs to be proud of her son and the work that he did.

“How can anyone place blame for his death,” Mary Commanday said. “These were circumstances beyond our government’s control. I am perfectly aware that there was danger. But he was a grown man, well-educated and careful. I knew he was out there doing good work. And as a mother, I had to make up my mind to be fine with it.”

MEMORIAL INFORMATION: The Stevens family plans to have Chris Stevens’ ashes interred at the family plot in Grass Valley. They plan to hold a public memorial in the Bay Area at a time and venue to be announced in the next two weeks. For those who want to learn more, write in, or send donations to the Chris Stevens fund, people can click on www.rememberingchrisstevens.com.