Hit and Run Leaves Pedestrian With Life-Threatening Injuries in SF

A man was seriously injured early Saturday morning when he was hit by a car in the 300 block of Jones Street, San Francisco police said.

The driver of that car didn't stop, and police were searching this afternoon for the vehicle, described as an orange or metallic red car, likely with front-end damage.

The victim was crossing Jones Street between Eddy and Ellis Streets about 3:13 a.m. today, and the car that hit him was headed south. The victim was hospitalized with life-threatening injuries, said police Sgt. Michael Andraychak. 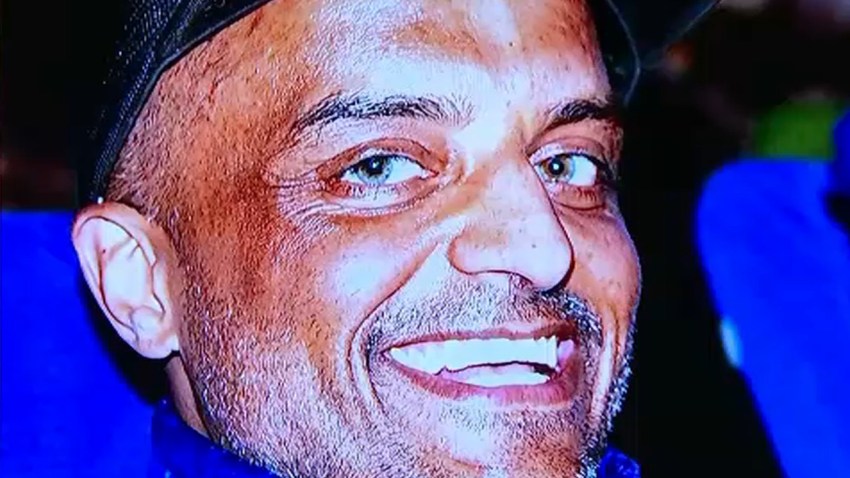 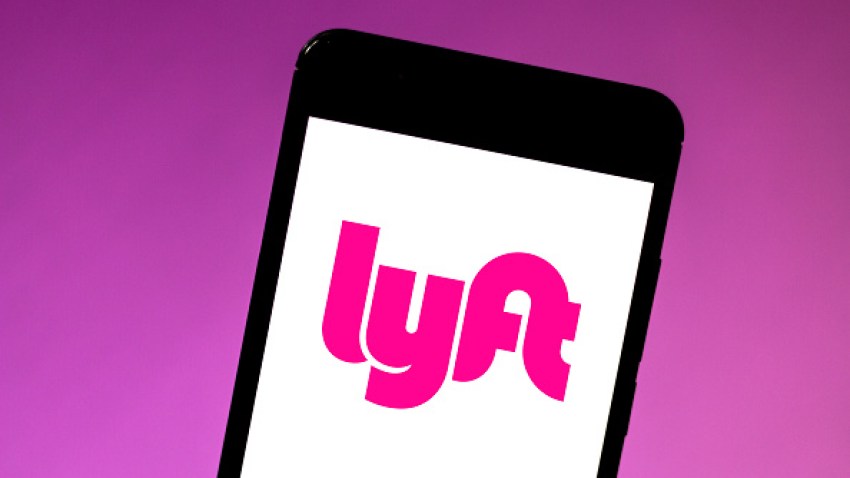 The car that hit the man was last seen headed south on Jones Street.