A 23-year-old Tracy woman was killed Monday night when she was  struck by a car on Interstate Highway 580 in Livermore, the CHP reported.

The woman, identified by the Alameda County coroner's bureau as  Michelle Fischer, was involved in a traffic accident on westbound I-580 just  east of North Vasco Road around 11 p.m.

As she stood near her car, a 2000 Lexus RX 300 driven by a  73-year-old woman hit the Toyota, causing it to spin, Creel said. The Toyota  struck Fisher, causing fatal injuries, he said. 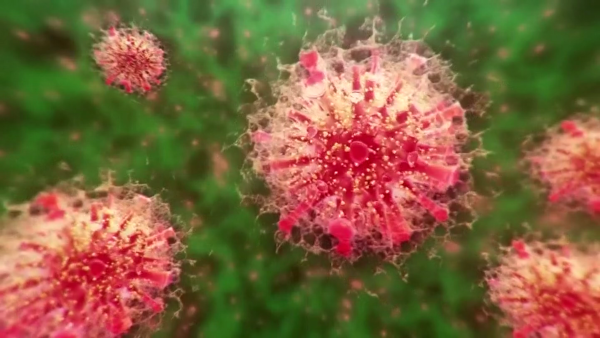 "The lady drove to a safe location and wasn't sure what she had  hit," Cross said. "Once she observed the damage she called police."

Both the initial crash and the collision that killed Fisher remain  under investigation, Creel said.