In the Bay Area, fire season typically lasts from late June to October, but with the impacts of climate change, fires are occurring throughout the year

With hotter temperatures and drier seasons, Bay Area wildfires are becoming more intense -- and this upcoming fire season will likely be no different. 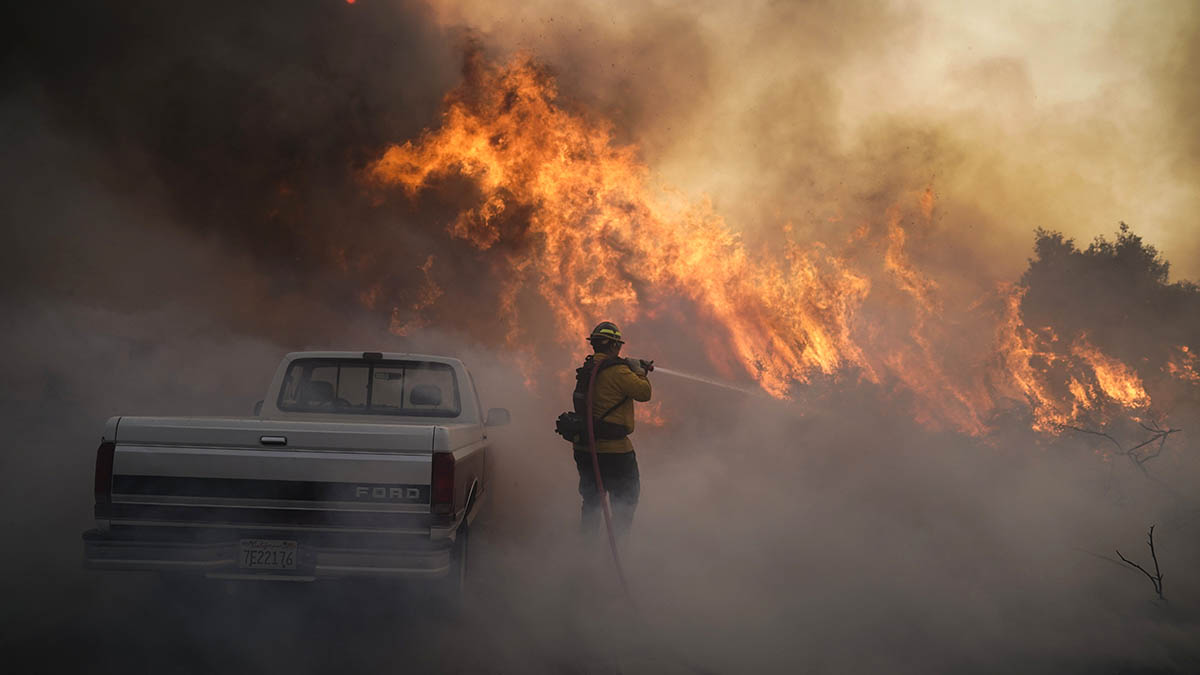 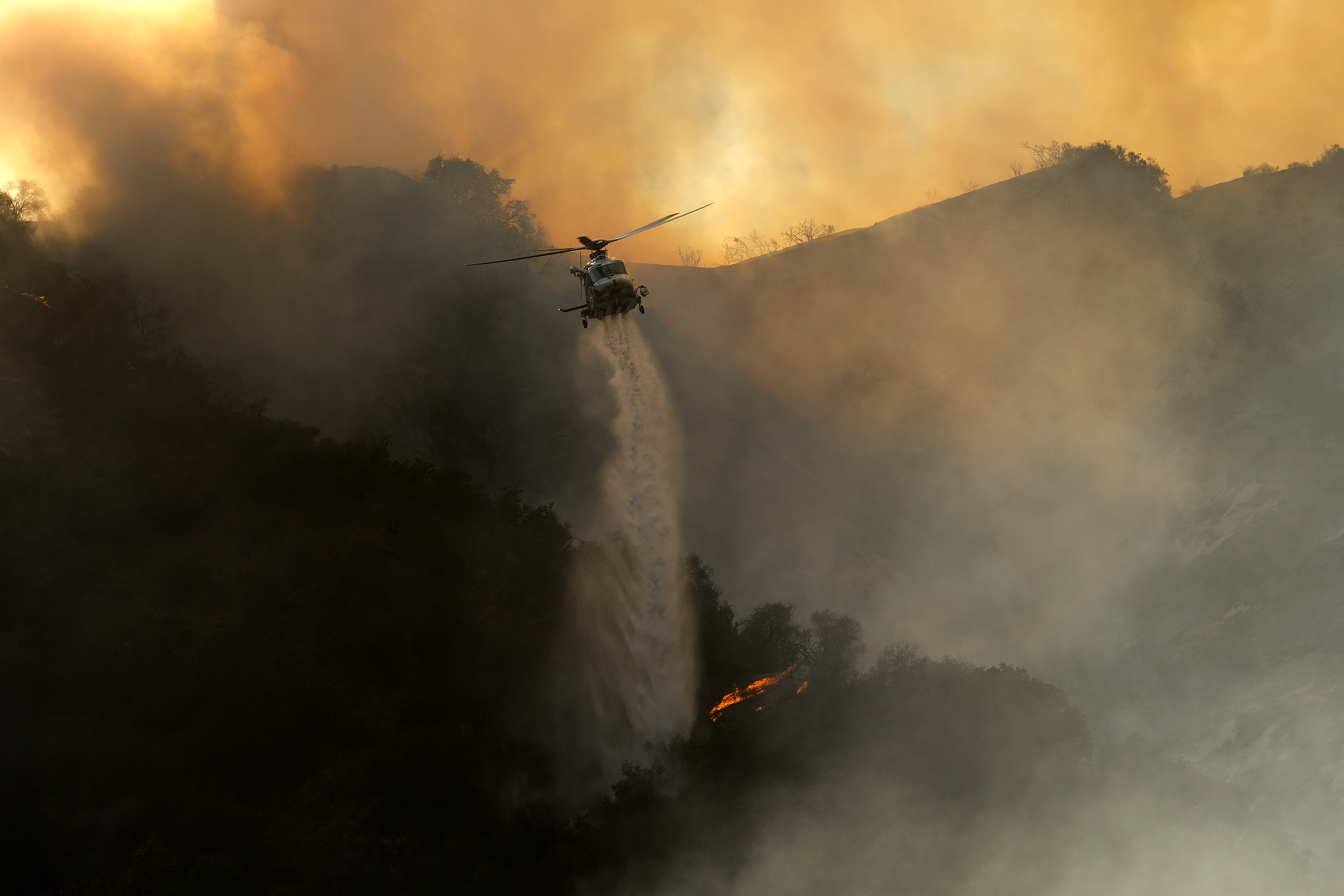 There is a chance the 2021 fire season may not break records, but Cox said it's unlikely. It could happen, however, if the summer was to be relatively cool with little wind.

"But if we do get anomalous weather events or a high number of wind or lightning events like last year, then I think we can expect to have an increase in the number and size and scope of the fires," Cox said.

He said in the Bay Area specifically, wind has been a major factor in the spread of wildfires, especially in the last five years.

So that means the region is most vulnerable to the flames in September, October and even late November, when the Bay Area has higher wind levels.

Cox pointed to the October 2017 Tubbs Fire that burned 36,807 acres in Napa, Sonoma and Lake counties and the Camp Fire, which was the most destructive in state history, claiming 85 lives and burning 153,336 acres in Butte County in November 2018, as examples of wind accelerating the blazes.

In the Bay Area, fire season typically lasts from late June to October, but with the impacts of climate change, fires are occurring throughout the year.

Already, the state has seen 900 more wildfires than it did at this point in 2020, which broke wildfire season records when it scorched more than 4 percent of the state's land.

And for the Bay Area, it seems like wildfire season kicked off in the beginning of May, Cox said.

"We're going to our peak staffing level for our seasonal staff on June 1, which is basically a month ahead of where we would normally be for staffing," Cox said.

"I think we're all anticipating another busy fire season," Cox said. "The fact of the matter is the vegetation is very dry so that's less of a threat for the grasses, but for our heavier fuels like our heavier brush and our timber -- we are very concerned."

In the East Bay, areas of higher concerns are near Moraga, Orinda, Lafayette, Oakland, Richmond and Berkeley. There are also areas near Danville and Pleasanton that also have very high wildfire risks.

"We're always concerned about the whole (state Highway) 24 corridor," Cox said. "You know, all of those Western facing slopes and in that interface."

Marin County also has a lot of communities at risk, especially around the Mt. Tamalpais area like Mill Valley and San Rafael, Cox said.

In the Peninsula, the areas of concern are always "all those interfacing communities," from Burlingame, Belmont and Woodside over to El Granada, Cox said.

And in the South Bay, most threatened are Los Gatos, the upper Palo Alto area and Saratoga. Parts of Morgan Hill and Santa Clara County's east foothills near Alum Rock also have a high-severity risk for wildfires.

He said that Cal Fire and other fire departments are doing all that they can do prepare for the wildfire season again, including some but not many prescribed burns.

But for the most part, Cal Fire is the agency that comes in after disaster strikes.

Cox said it is up to residents to make sure their home and family are as defensible as they can be in the threat of fires this summer.