A sign of the times, or just the “tide”?

On Monday, San Francisco residents got a peek at what the sea level looks like elevated, with the king tides boosting the water 6 inches or more.

The king tides happen only a couple times a year. When paired with a storm, the result can be flooding all over the street, which is what we saw last January. 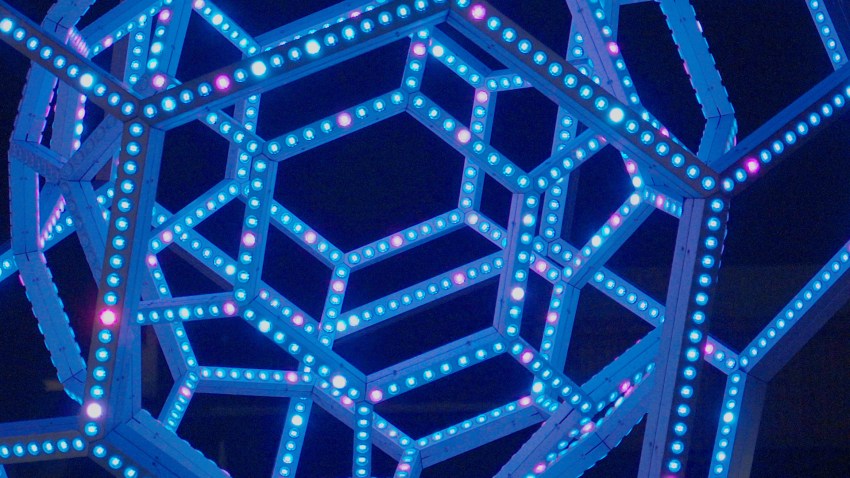 But even on a calm day, it’s still a reminder the status quo and sea wall now won’t work in a decade or two.

At eye level, the king tides don’t look too ferocious.

“You can get an even higher high tide if you’re at perigee, which is when the sun and the moon are all in line and we’re at our closest point in the orbit of the moon,” said Calla Schmidt, assistant professor of hydrology at University of San Francisco.

“If you think about our highest high tide right now being 6 inches over what our normal highest high tide is – that’s a pretty good look at the kind of sea rise you would expect in the next decade,” Schmidt said.

“Over the next 100 years, the predictions are anywhere between 36 and 66 inches. So there are even some higher predictions that are out there,” said Steven Reel, project manager of the Seawall Resiliency Project, a multibillion-dollar effort to raise the sea wall.

A failure to be proactive could mean major disruption for everything from utilities to transportation, he said.

“One of the things that’s really important is the underground, the BART tube, the Muni metro and the flood risk – if you look right here – the Muni trains come out of the ground right here. And that’s right on the border of the current 100-year flood,” Reel said.

Reel says in the last century, the bay has risen 8 inches.

The sea wall has handled that, but it’s glaringly insufficient for the next century.

Efforts to raise the sea wall three miles from Fisherman’s Wharf to AT&T Park, will be on the political agenda, and maybe the ballot, by November 2018.