While heavy rain pounded much of the Bay Area late Wednesday and early Thursday, fresh snow fell at some of the region's higher elevations.

In the East Bay, snow dusted parts of Mines Road in unincorporated Alameda County, according to the California Highway Patrol.

Over in the Santa Cruz Mountains, snow stuck to the ground at Cal Fire Station No. 21, near the intersection of Skyline Boulevard and Highway 9.

Snow also came down in parts of Sonoma and Napa counties, making the landscape look more like the Sierra Nevada.

Do you have snow footage? You can share it with us by emailing isee@nbcbayarea.com. 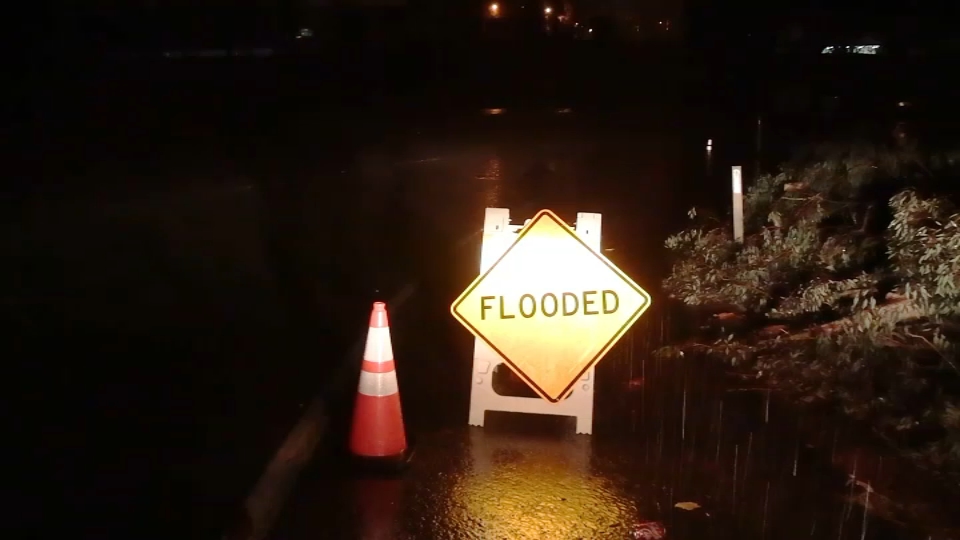 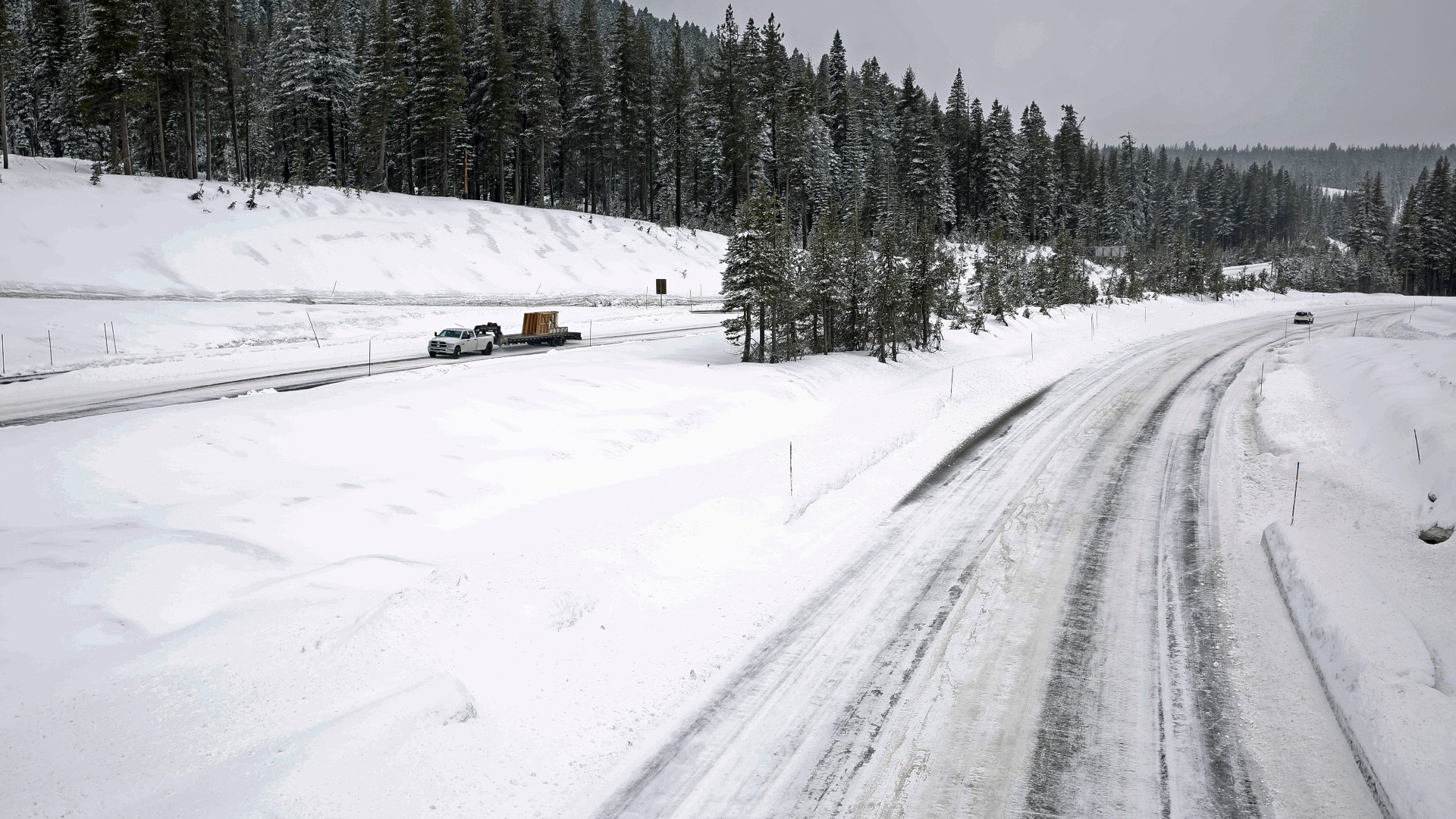