A group of Democratic lawmakers including Sen. Dianne Feinstein and Rep. Eric Swalwell this week wrote a letter calling for a requirement that domestic air passengers show proof of their full COVID-19 vaccination status or a recent negative test.

The four lawmakers noted that both proof of COVID-19 vaccination and a negative test is already required for people coming to the U.S. from a foreign country, but domestic travelers are not even required to show that they have recently tested negative for the virus.

Proof of vaccination or a negative test are also required for domestic travelers flying to Hawaii, otherwise they are required to quarantine after arriving.

"Ensuring the health and safety of air travelers and their destination communities is critical to mitigating the ongoing COVID-19 surge, especially as the virus continues to evolve," they said in the letter. 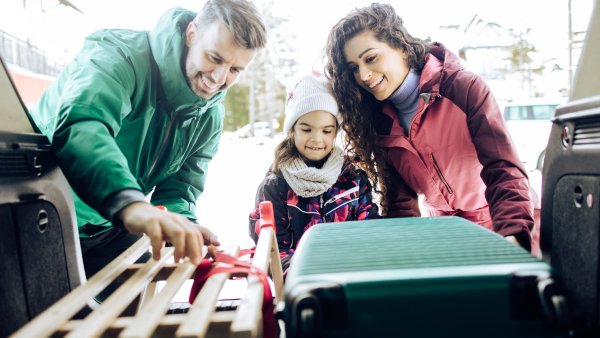 For Holiday Travelers Going by Car, There Are Ways to Cut How Much You Spend on Gas 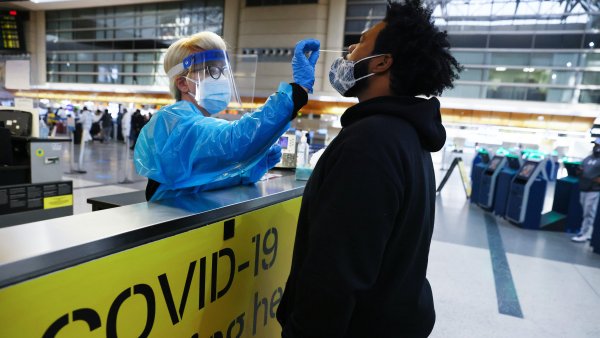 To Grandmother's House Or No? Omicron Disrupts Holiday Plans

Last month, the four lawmakers and 32 other members of Congress wrote a letter to President Joe Biden also calling for a vaccination and negative test requirement.

Feinstein has also introduced a bill that would require airlines to confirm that their passengers are full vaccinated, have tested negative or are fully recovered from the virus.

On Monday, Swalwell said in a Twitter post that it is "one-hundred percent batty" that unvaccinated people have carte blanche to fly domestic.

"It's unsafe in the cabin and we are transporting the virus," Swalwell said. "Requiring the vaccine to fly is the LEAST we can do to stop the spread."

A mid-November Harris Poll survey of roughly 2,000 U.S. adults found that 66 percent were in favor of airlines requiring proof of vaccination to board a domestic flight.

Last month, U.S. Transportation Secretary Pete Buttigieg suggested in an interview with NBC's Meet the Press that such a mandate was not imminent and that current measures like mask requirements when flying and in airports and vaccine requirements for those in the travel industry were enough to keep passengers safe.

"What we're doing right now is working to make air travel safe," he said. "It's a little bit of a different picture, of course, when you have international travel because different countries have different standards ... but between the masking and the other mitigations, we're very confident in the safety of air travel."