A 26-year-old man was arrested on suspicion of committing a lewd act on a child in Livermore on Tuesday, police said.

Jesse Schlicker allegedly committed the act while hired at a soccer camp program as a speed and strength coach at the Cabernet Indoor Sports facility at 6474 Patterson Pass Road, police said.

He was booked into county jail on suspicion of committing a lewd act on a child under 14, according to police. 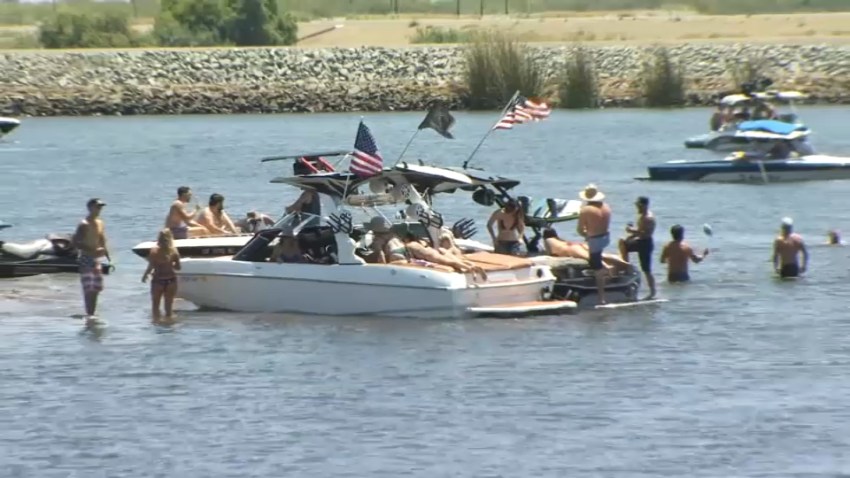 On its website the company's management said they are cooperating with the Livermore Police Department's investigation into Schlicker.

"We take many steps to ensure a safe and secure environment, from the high visibility of every inch of our play areas to screening the people who come in contact with our customers," the company's management said in a statement.

"The coach in question has been suspended pending the outcome of this investigation and formally restrained from the company's premises," according to the statement.