A Los Angeles man claimed he met the Zodiac Killer back in the 1970s, and he wants San Francisco police to re-examine evidence that emerged in 2014.

Longtime L.A. publicist Chris Harris said he was stunned by a Zodiac book that came out in 2014. The author claimed his estranged father Earl Van Best Jr. was the serial killer.

And Van Best does bear a striking resemblance to police sketches. 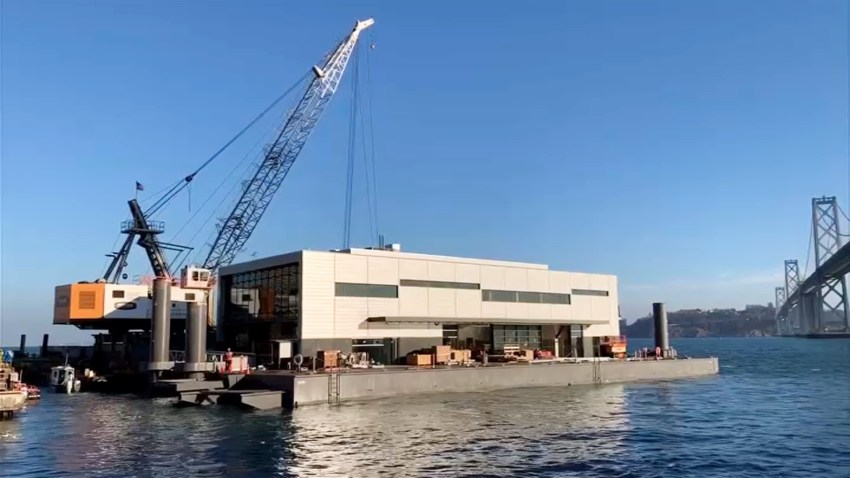 "I think he has the proof this is the man," Harris said. "It's the same person I saw in that diner."

Harris said the killer approached him in a Napa diner in the 1970s and talked about the murders. Harris was part of a film crew investigating the murders.

"We want people to contact us with information. Anyone can say what they'd like or claim/believe, but we work with evidence," Esparza said.