American Airlines, United, Frontier and Southwest Airlines announced Wednesday that they will refuse to transport immigrant children transported from their parents at the United States border.

The response came after a flight attendant on a major airline who used to work for the San Francisco International Airport posted on social media that after seeing ICE agents transporting frightened children on a flight, he vowed to remove himself from future flights if it happened again.

Now, American Airlines is taking action, asking the federal government to immediately stop using the airline to transport children separated from their families due to the current immigration policy. 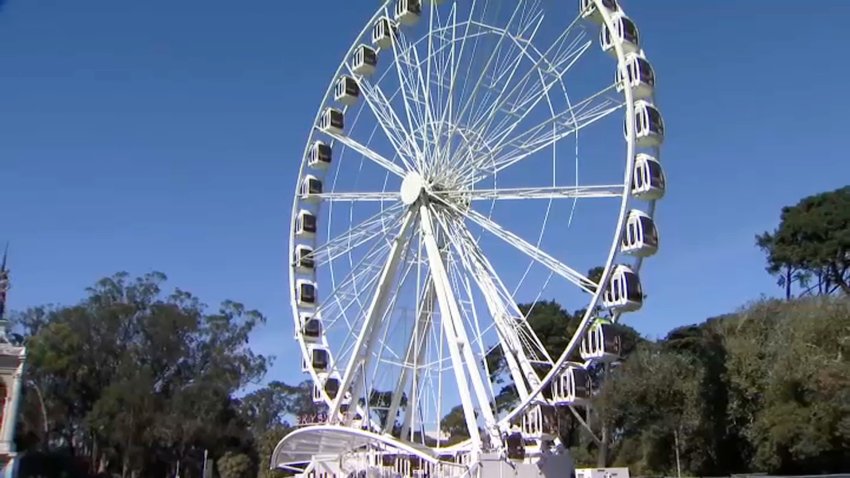 Commission Agrees on SF Ferris Wheel Extension, But Supes May Have Last Say

They said they had no desire to associate with separating families, or worse, to profit from it.

"I think I can speak for every flight attendant," Anthony Cataldo said. "We are very proud our employer stepped up and took a position on this."

Cataldo has been a flight attendant for American Airlines for 28 years and he said he is glad to see United, Southwest and Frontier Airlines all took American’s lead in refusing to transport immigrant children pulled from their parents.

The Department of Homeland Security blasted the move, a spokesperson tweeted, "It’s unfortunate that American Airlines, United, and Frontier no longer want to partner with the brave men and women of DHS to protect the traveling public, combat human trafficking and to swiftly reunite unaccompanied illegal immigrant children with their families."