Managing the Sticky Web of Music

It all started with Lou Reed.

An online music listening experience can begin in one place and, hours later, spit you out the other end of a rabbit hole. Such was the case in a recent digital meandering that began with the former Velvet Underground frontman and concluded somewhere deep in the world of Afro-pop.

Since discussions about music and the Internet often revolve around the business side of things, perhaps not enough has been said about the particular joy -- and ease -- of music discovery today.

With so many sites devoted to recommending music -- whether through critical opinion or by computerized deduction -- it's easy for a music enthusiast to ricochet like a pinball around the Web, bouncing from one band to another with a simple click.

Retracing the usually forgotten link-to-link footsteps of a course like this can help reveal the domino effect of online music listening, where every sound leads to another.

After recently watching Julian Schnabel's Lou Reed concert documentary "Berlin," I went looking for footage of Reed playing material from his concept album -- or anything else -- in the `70s. YouTube, naturally, was the first place to look.

There I stumbled across a number of videos from a great 1974 show in Paris. I noticed that most of them were posted by a French musician who posted under the name "Incesticidergp." Exploring this person's favorite videos, I saw enough -- Neil Young, David Bowie, Sigur Ros -- to make me think we were potentially like-minded souls.

There were also videos of Kaki King, the fret-tapping, looping guitar virtuoso. I knew King had done music for the kid film "August Rush" and Sean Penn's "Into the Wild," but I was mostly unfamiliar. But if Incesticidergrp -- my trans-Atlantic soul mate -- dug her, she must be worth hearing.

Captivated by her instrumental "Gay Sons of Lesbian Mothers," I set to learn more about King and went to arguably the most comprehensive music source online: AllMusic.com. King was there compared to guitar greats like Leo Kottke. 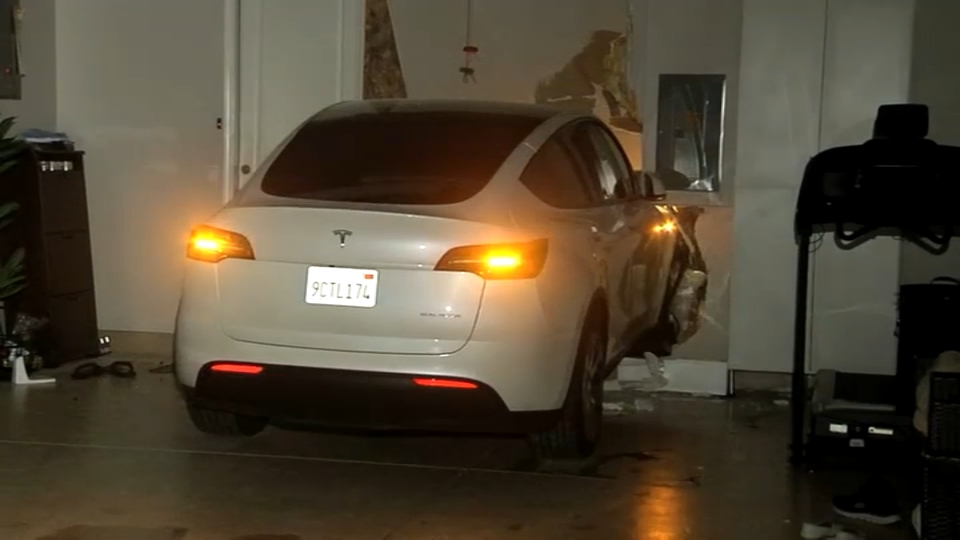 A few iTunes purchases later, I decided to consult my go-to source: Robert Christgau. Formerly of the Village Voice, Christgau is one of the more respected rock critics out there and, fortunately, he's made a giant collection of his reviews available free online at RobertChristgau.com.

Christgau was less a fan of Kottke than John Fahey, the bluesy acoustic guitarist. As I debated for myself, I somehow ended up on his reviews of Franco (his full name is Francois Luambo Makiadi), whom Christgau considers "the greatest African musician of the 20th century."

The rabbit hole was about to get a lot deeper.

Very quickly, Franco -- in particular the 2008 collection "Francophonic" and his 1985 collaboration with legendary singer Tabu Ley Rochereau -- became an obsession.

I told everyone about the Congolese rumba maestro. In an interview, I insisted to ?uestlove of the Roots -- a rabid Fela Kuti fan -- that he hear him. After mentioning Franco to John Eriksson of the Swedish band Peter Bjorn and John, he suggested Zimbabwe's Green Arrows.

Somehow, a casual search for Lou Reed had led to a persisting love of African music that's still heading in a hundred different directions.

It can be anything that sets off the kind of surfing that leads from Reed to rumba. It can start with a search on Pandora.com, an NPR podcast, a MySpace connection, a radio station stream, a Blip.fm playlist, a Pitchfork.com review -- or even a YouTuber named Incesticidergp.