Mandatory, Unpaid Time Off all the Rage

Once again, the State of California is facing a budget deficit and stuck handing out desperate pleas and IOUs instead of checks.

But the state government is not alone in shorting constituents. Staffers at the Bay Area News Group, which is responsible for papers ranging from Contra Costa to Santa Clara counties and beyond, are being asked to give">give up a week's pay and time at the office in order to stay layoffs.

Both deals come down to contention between management and union rank and file.  In the case of state employees, the Professional Engineers in California Government and the California Association of Professional Scientists filed suit to stop the governor's long-proposed furlough plans

Meanwhile, publisher Bay Area News Group has been sparring with the Northern California Media Workers Guild over collective bargaining representation, all while the company's mostly suburban papers are tossed amidst a storm of changes in the business model behind newsprint. 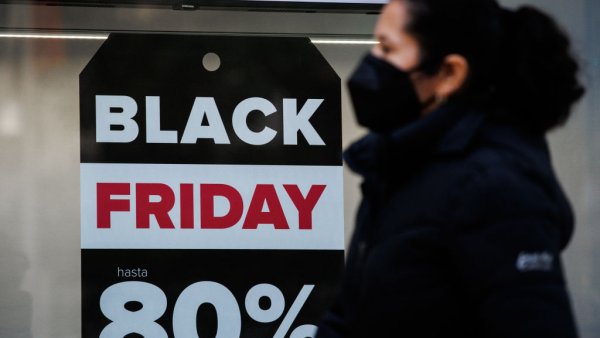 The state loses fiscal security, bond rating and voter confidence and the papers lose research support, investigative resources and editorial supervision. The citizens of California will lose, furloughs or no furloughs, agreements all around or no agreements at all.