The Duke Blue Devils will take on the Arkansas Razorbacks at 5:49 p.m. Saturday

A trip to the men's Final Four in college basketball will be on the line Saturday in San Francisco.

The Duke Blue Devils will battle the Arkansas Razorbacks in an Elite Eight matchup set to tip off at 5:49 p.m. at Chase Center.

Competing in the West region of the 68-team field, the second-seeded Blue Devils edged the third-seeded Texas Tech Red Raiders 78-73 Thursday night at Chase Center to reach the Elite Eight. Earlier in the evening, the fourth-seeded Razorbacks upset the top-seeded Gonzaga Bulldogs 74-68 to advance in the tournament.

Tickets for Saturday's Elite Eight game between Duke and Arkansas can be purchased at chasecenter.com.

This is the first time since 1939 that San Francisco has hosted March Madness games. 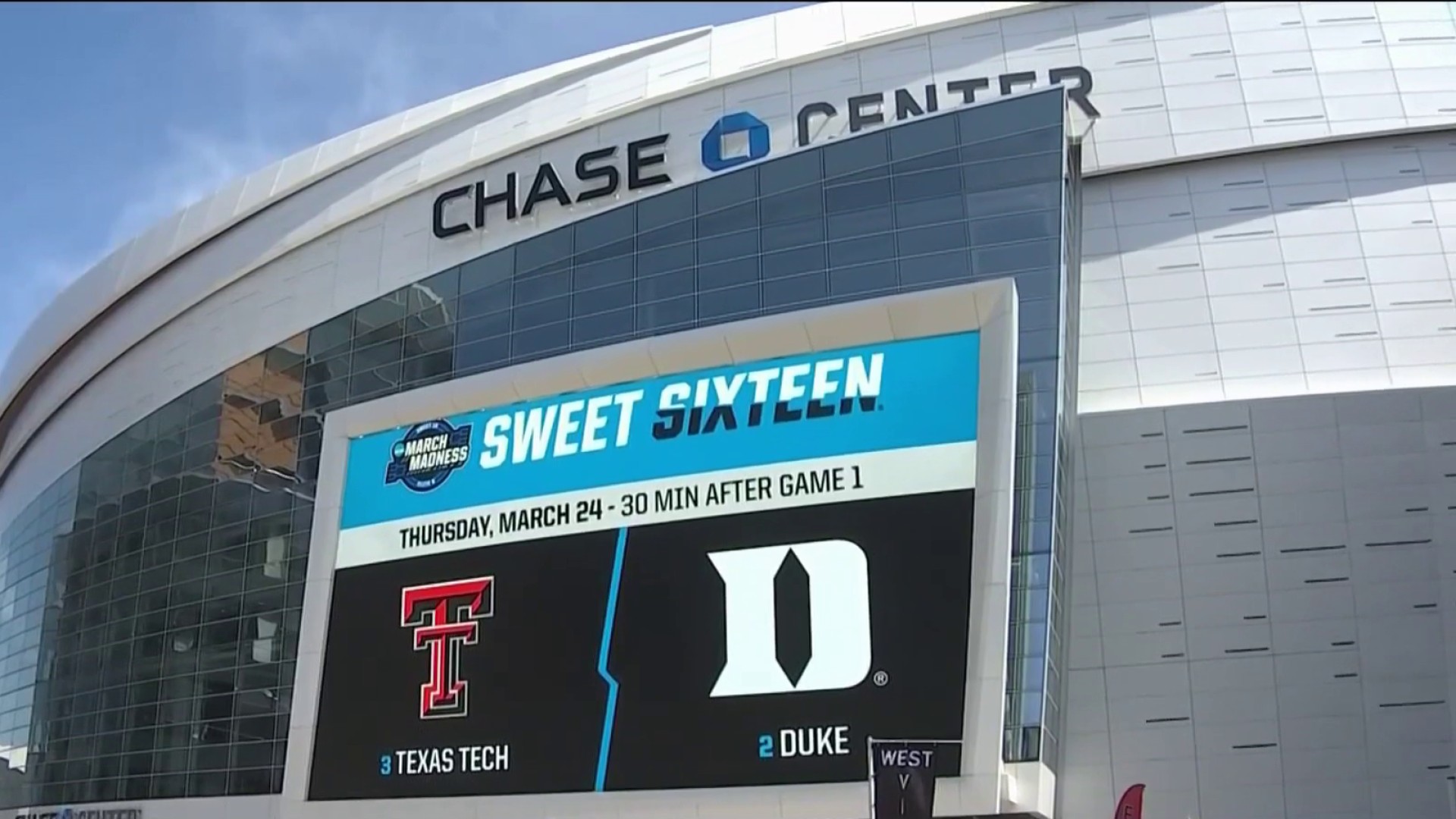 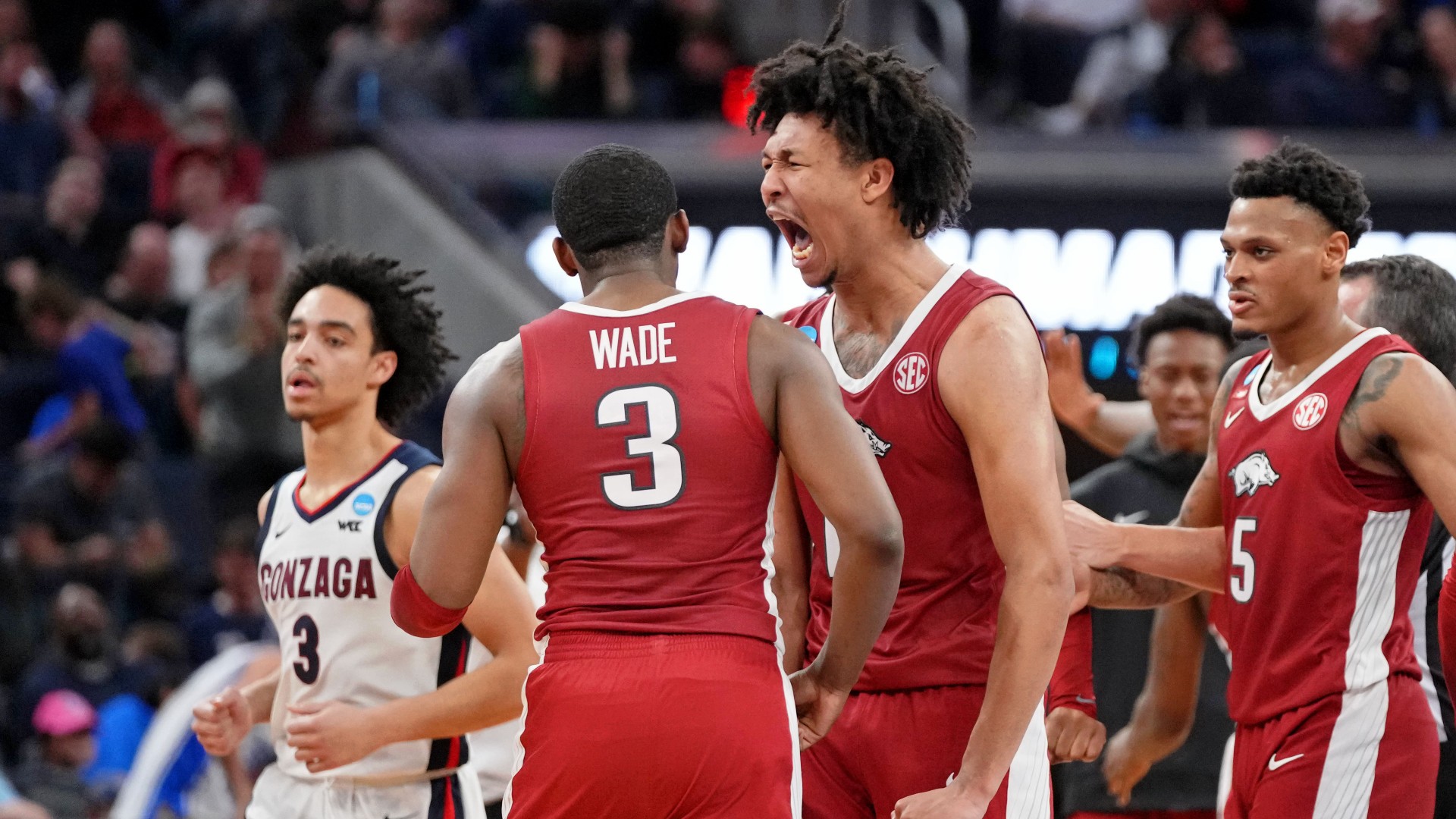