Marijuana has often been blamed for making the California drought worse.

At least one marijuana farmer says he has figured out a way to garden without wasting water, and he wants to share his drought-busting tips with the world.

George Bianchini, the founder of joint-rolling company Medi-Cone, says he has an "ultra-conserving garden" that has similarities in common with the famed Hanging Gardens of Babylon, one of the wonders of the ancient world, according to reports. 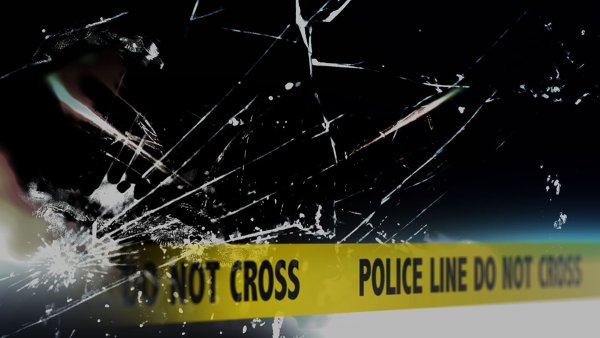 The East Bay Express reports that Bianchini uses a "wicking" method that has cut down water waste by 75 percent.

And this is a system that other crops can use, too, the newspaper reported.

He also says he's figured out a way to harvest three outdoor crops a year... which might not go over well with some water districts, but in the meantime, he will demonstrate his garden to select invitees on Wednesday.