A firefighter was killed and another injured Monday battling a wildfire in the Northern California forest, authorities said.

The firefighter was killed in Mendocino National Forest north of San Francisco, where a wildfire that started on Aug. 17 was 24% contained, according to a statement from the U.S. Forest Service.

No other details were immediately available.

For the latest information on the wildfire, click here. 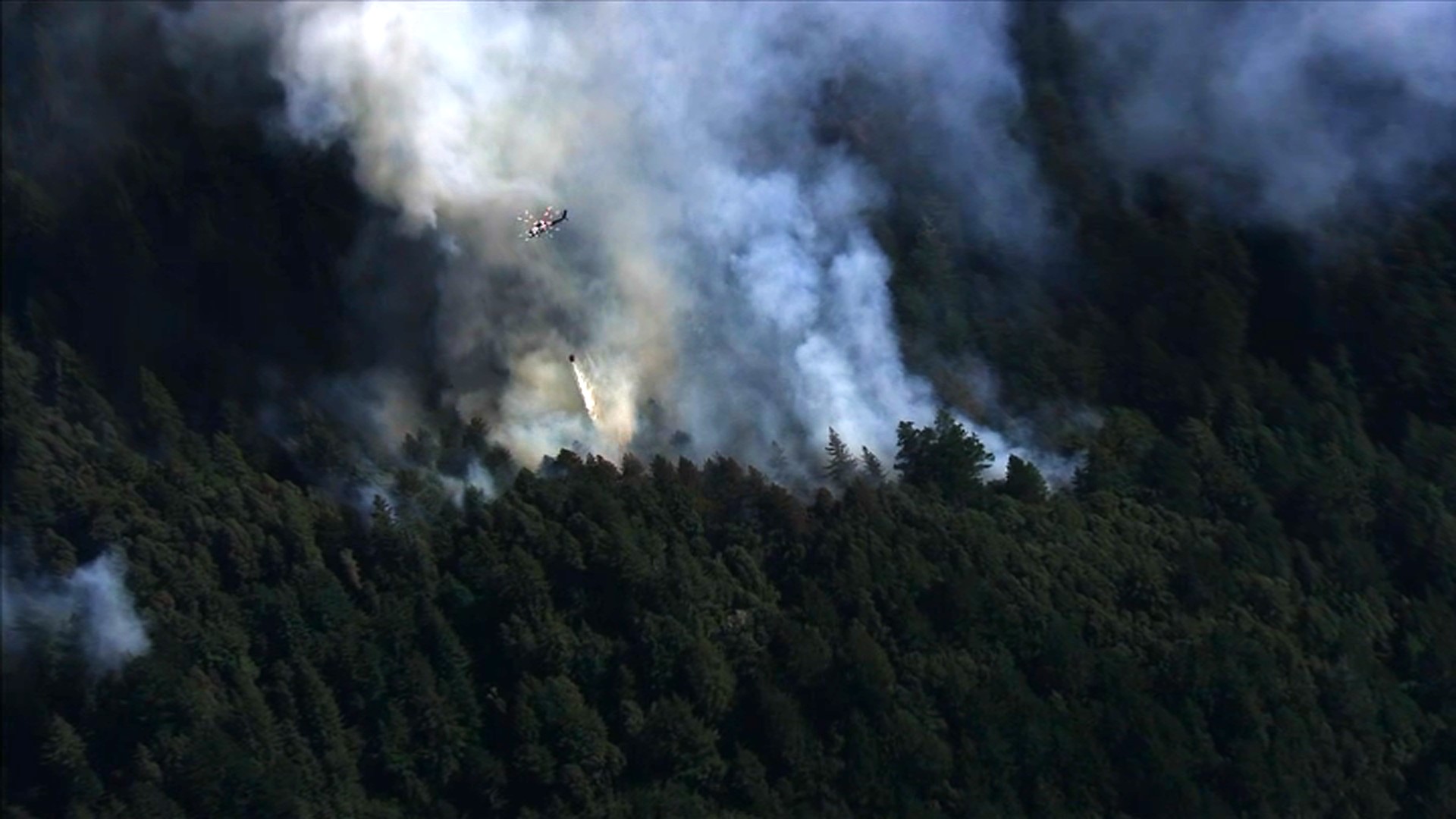 Watch: Aerial Coverage of Wildfires Burning in the Bay Area

The Creek Fire in the area of Covelo, Highway 162 and Short Creek Road burned a total of 820 acres and destroyed two structures, Cal Fire said. As of Aug. 21, it was fully contained.

The 3-19 Fire along Burris Lane in Potter Valley scorched 62 acres and destroyed one structure. It is 100% contained, according to Cal Fire.