For those who lost loved ones in other mass shootings, this past weekend's violence in Buffalo and Southern California has triggered reminders of their darkest days.

NBC Bay Area talked with Tammy Williams, one mother whose son was killed in the Gilroy Garlic Festival shootings in 2019. She actually lives not far from the recent shooting in Buffalo.

For those who lost loved ones in other mass shootings, this past weekend's violence in Buffalo and Southern California has triggered reminders of their darkest days. Marianne Favro reports.

When Williams saw the images of the Buffalo supermarket shooting that left 10 dead, she said that she cried. She added that once again she was forced to relive the pain of losing her son.

Her son, Trevor Irby was shot and killed during a mass shooting at the Gilroy Garlic Festival in 2019. 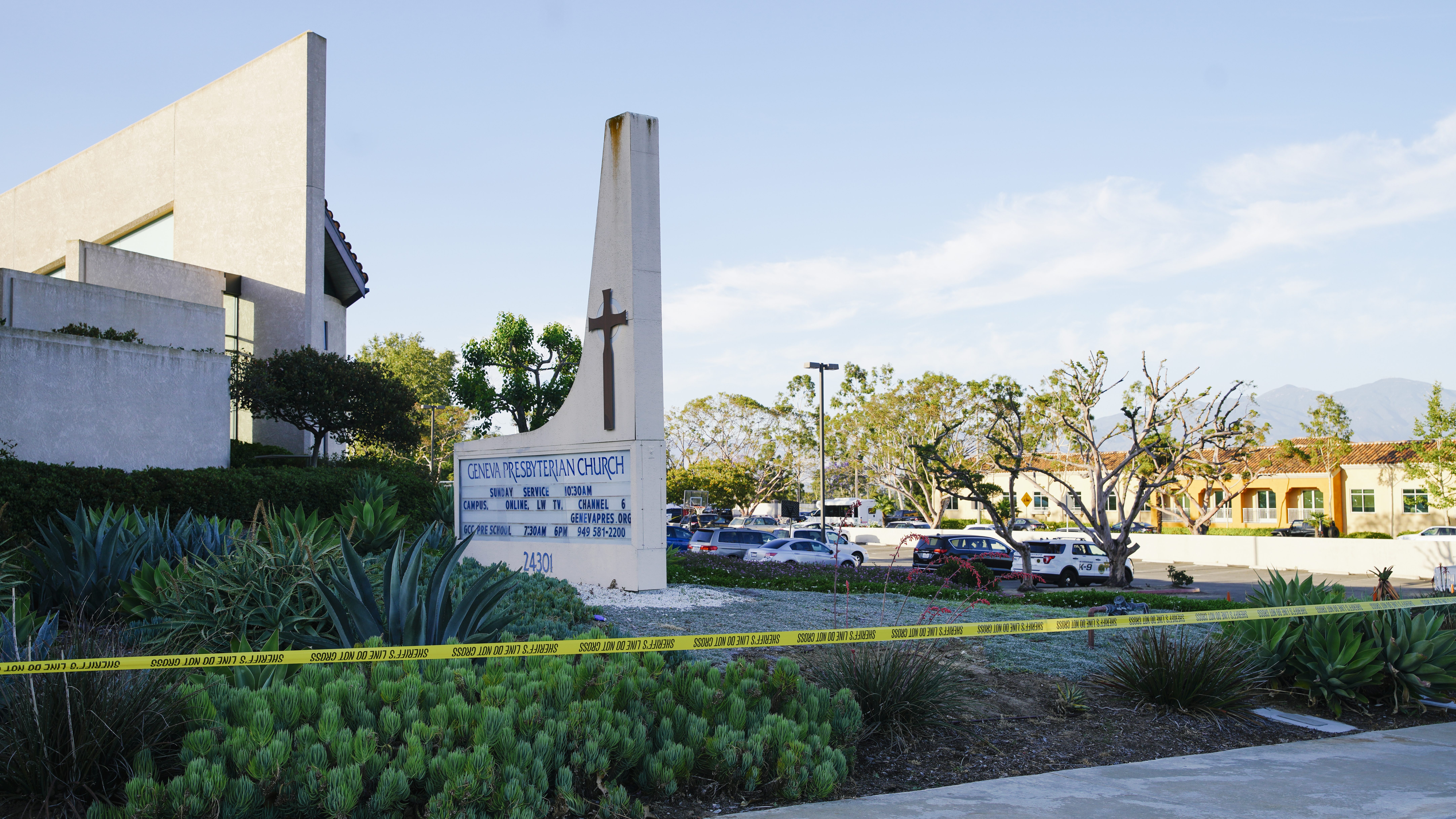 “It breaks my heart. It’s just awful. I feel bad. I feel like the same day I got the call I lost my son. It’s just heartbreaking. You feel for these people, who aren’t going to see their loved ones ever again,” she said.

Irby was just 25 years old when he was killed. Williams said that she feels like there is an infinite loop of mass shootings and they won’t stop until more attention is focused on mental health.

“Enough is enough. We need to stop this inhumane barbaric activity of violence in this nation,” he said.

Williams said that her son was known for his kindness and respect for everyone and says that mindset is critical to stopping mass shootings.

“It’s a cycle that needs to be broken. It's a talk that every household should have, that there is no race. It should be just the human race,” she said.