The Eel Fire, burning off Indian Dick Road and Mendocino Pass Road, east of Covelo, sparked about 5:45 p.m. and prompted evacuations on Menodcino Pass Road, Cal Fire said. The blaze quickly spread to about 865 acres, fire officials said. It was not clear how many people were being evacuated. 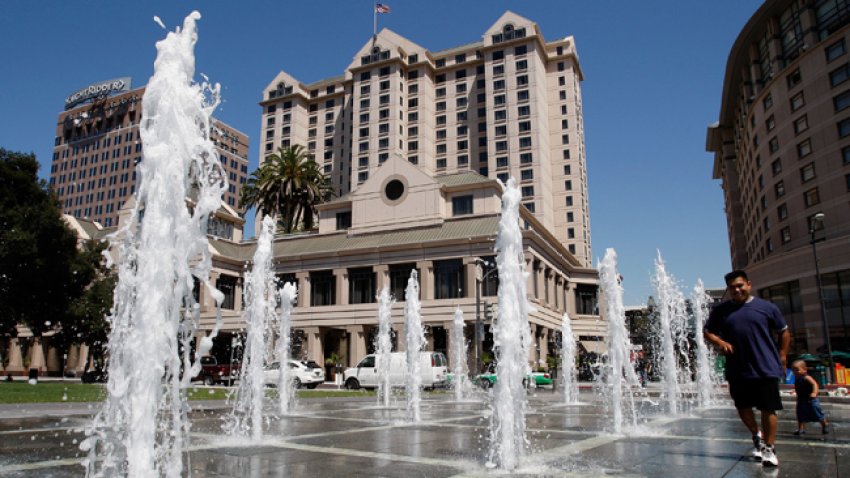 Evacuation routes recommended were east on U.S. Forest Highway 7 to the east due to the roadway being closed to the west, the sheriff's office said.

Evacuees who need shelter for the night should check in at the Covelo Fire Station, 75900 Covelo Road, at 9:30 p.m., the sheriff's office said.