A man and woman discovered dead in a driveway near San Anselmo Friday morning may have died after using an illegal drug, authorities said Saturday.

The 32-year-old Mill Valley man and 30-year-old Tiburon woman were found about 8 a.m. Friday in a driveway in the area of W. Oak Knoll Drive in Sleepy Hollow, according to the Marin County Sheriff's Sgt. Brenton Schneider.

Their names have not been released pending notification of family. Authorities have not yet named the illegal substance the pair might have used, but said foul play is not suspected and there is no threat to the community. 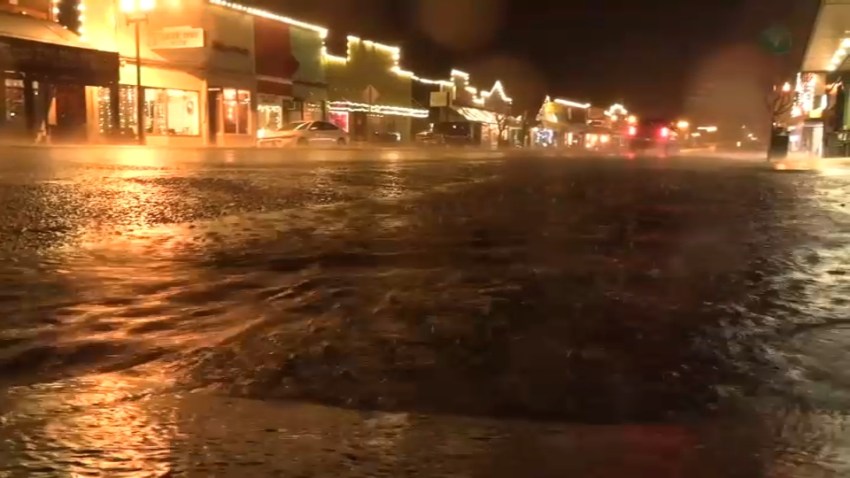 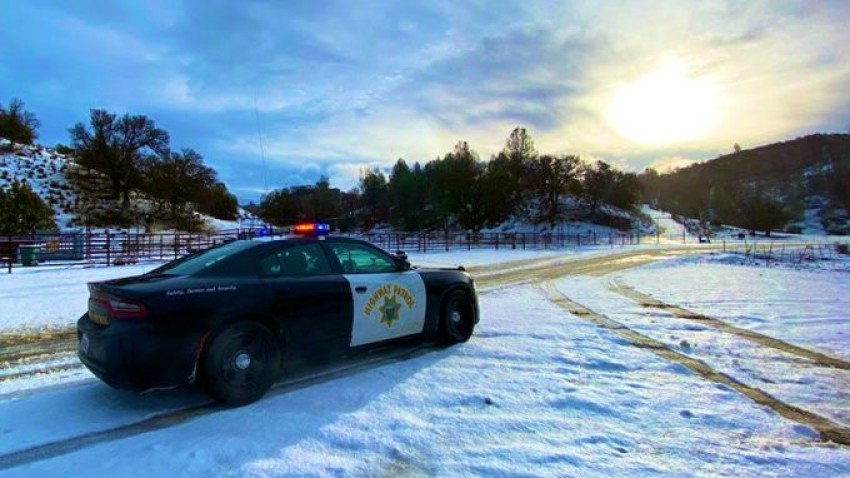 Toxicology tests are scheduled for next week, Schneider said.

A dog found inside a car parked in the driveway when the bodies were discovered was not harmed and is being cared for by Marin Humane, authorities said.