A Madera man was arrested in unincorporated Vallejo after his attempt to flee Solano County Sheriff's Office deputies during a pursuit was foiled when his right-front tire rolled off the vehicle.

The pursuit started about 1 a.m. Tuesday in an unincorporated part of the city, sheriff's officials said.

The driver, identified as David Lee Jones Jr., 38, ignored a sheriff's deputy who activated lights and siren, fleeing instead. Sheriff's officials said it was soon determined Jones was driving a stolen vehicle.

After the tire fell off, Jones ran from the vehicle and through some backyards, before being found by deputies in the 500 block of Yuba Street, hiding on a porch, sheriff's officials said. 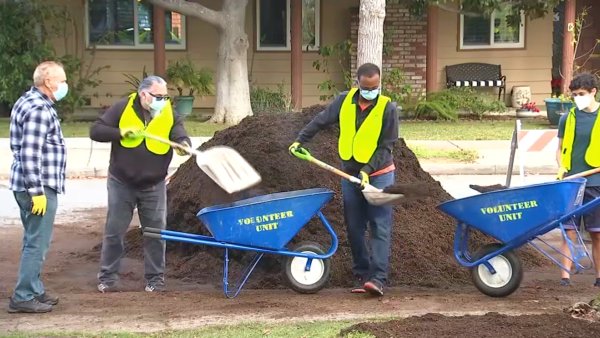 Jones was booked into the Solano County Jail.