A Santa Rosa man is recovering Thursday after being bitten by a shark while he was vacationing in Miami on Wednesday.

A blacktip shark caused an 8-inch laceration below Mark Bowden’s knee, and he said it wasn’t until he was in the ambulance that he learned about warning signs that should have tipped him off. 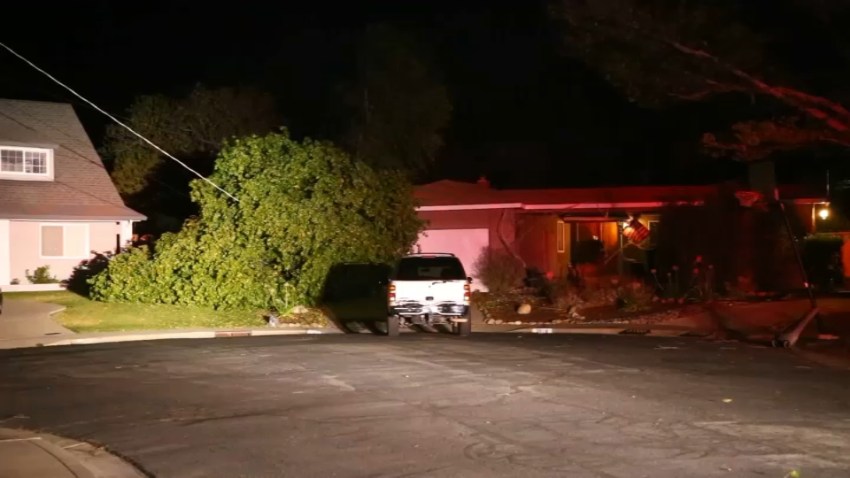 Power Shut Off for Thousands in N. California as Winds, Fire Danger Increase

Bowden will be back in California Friday. His advice for people heading into the water is not to go in if you see schools of fish swimming around – those fish are bait for sharks.