Officials Contemplate What to Do With Feral Cats at Oakland Coliseum

Officials on Friday were trying to figure out what to do with a group of feral cats roaming around the Oakland Coliseum.

There are ideas on how to solve the issue but nothing set in stone as far as how to control the population that grew during the pandemic.

During a virtual meeting Friday morning, Coliseum Authority Executive Director Henry Gardner applauded the cats for the remarkable job they've done in controlling the rodent problem at the Coliseum, but he acknowledged that 30 to 40 feral cats hanging out at the stadium is not good.

"We think we will get this under control," Gardner said. "We can live with the cats. They do good work. But we need to deactivate some of them. We don't need quite as many as we've got on duty right now. Early in the morning, we find them sometimes sitting in the carts, in the driver's seat, like they’re ready to go on rodent patrol." 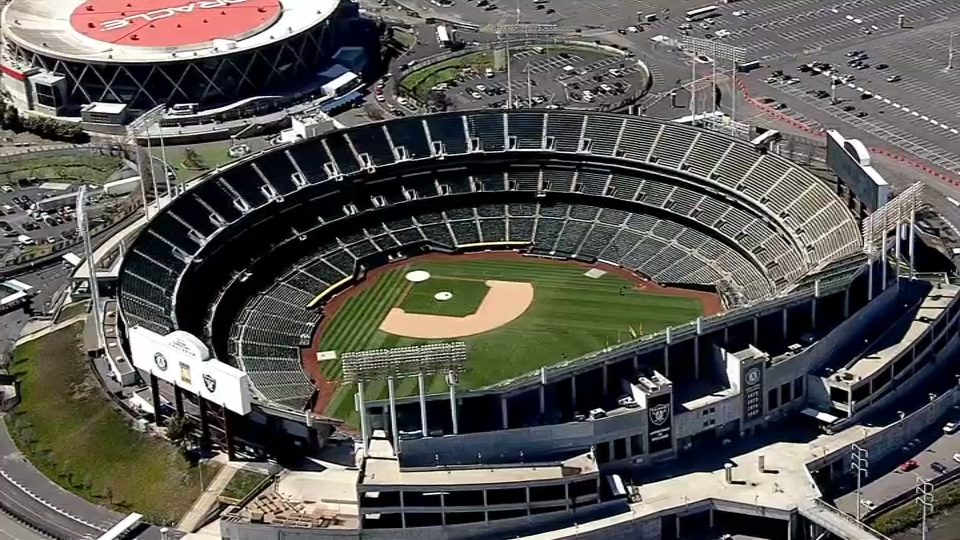 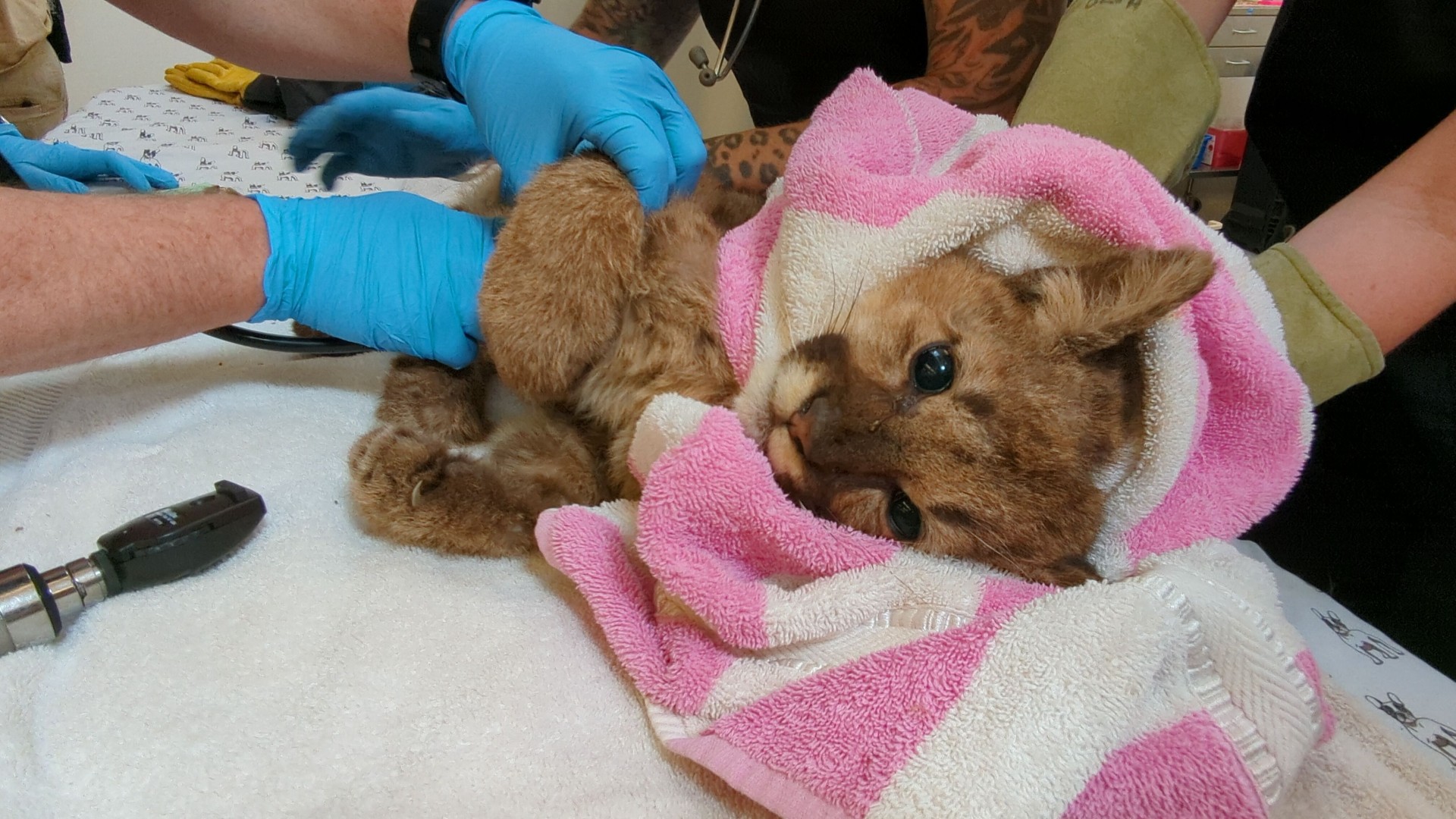 Coliseum and Oakland A's officials were also scheduled to meet with Oakland Animal Services to come up with a humane solution.

They will look into catching the kittens and putting them up for adoption.

The adult cats aren't adoptable because they're feral, but they could be captured, spayed or neutered, and then released without the ability to procreate.

The Coliseum Authority also acknowledged that it needs to do a better job of making sure the dumpsters are sealed to cut off the food source for the feral cats.