Officials at Santa Clara Valley Water District say, despite a solid amount of rain in December, the Bay Area is once again looking at drought conditions and a dangerous fire season unless more rain falls soon.

"We've had backsliding in the sense of a horrible January, one of the worst Januarys on record," Santa Clara Valley Water District Chair Gary Kremen said. "February, to date, no rain."

December rain pumped a lot of water into area reservoirs and turned hills green, but the ground is once again drying out.

"But it actually wasn't that much net precipitation to us," Kremen said. "Because the ground was so dry, we didn't get as much runoff as we wanted." 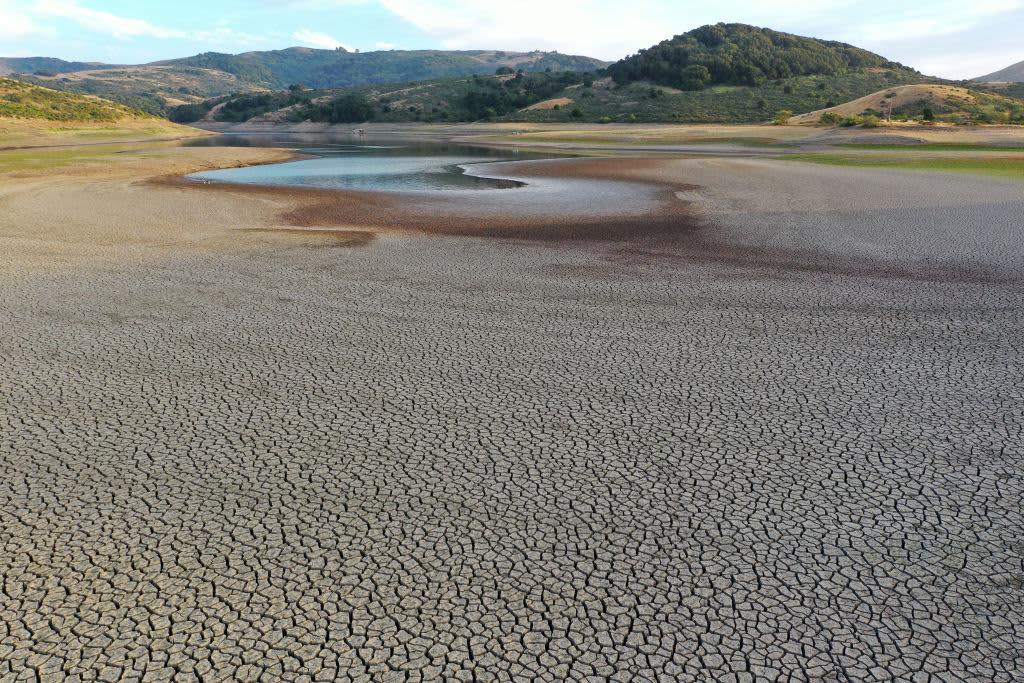 Even though it's February, climate watchers are already starting to worry about fire risk.

"It's the fuel moisture that we really worry about," said Craig Clements, director of the Wildfire Interdisciplinary Research Center at San Jose State University. "If plants are really moist, they don't burn so easily. The drier they are, the easier they ignite and the hotter the fires can be and more intense."

The bottom line is simple.

"If we don't get more rain this season, we're gonna be in a lot of trouble this fire season," Clements said.