Two people were arrested Thursday after leading police in a car chase in a stolen Honda Civic whose driver sped through downtown San Jose, drawing gasps from onlookers shocked at the sight.

At approximately 6:30 p.m., a deputy spotted a stolen vehicle in the area of Race and Paula streets. The deputy attempted to stop the vehicle and the driver sped off, police said. The pursuit went downtown and ended when the stolen car crashed at the intersection of Santa Clara and 3rd streets.

It was the sound of screeching that caught Katelyn Dalton's attention. She was working inside the Cheesesteak Shop on Santa Clara Street in when she heard this noise she will never forget.

"Very fast. Very scary," Dalton said. "I was standing here waiting for customers and I actually saw the cars coming this way really fast. I saw some swerving and actually thought someone was in a car accident."

What she saw was the end of a dangerous car chase. Julian Galindo was inside the Dive Bar and saw it too.

"I heard screeching and like brakes and I came out here and saw a sheriff had his gun pulled out against a guy on the floor over here," Galindo said.

"The two young men driving saw me and took off immediately. I pursued them through the old Burbank area of San Jose ended up chasing all the way down to the Downtown area," said Chris Markovic, a Santa Clara County Sheriff's deputy.

The stolen car swerved and spun around hitting an SUV. 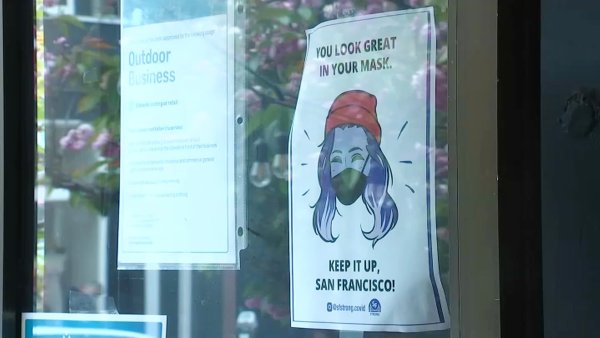 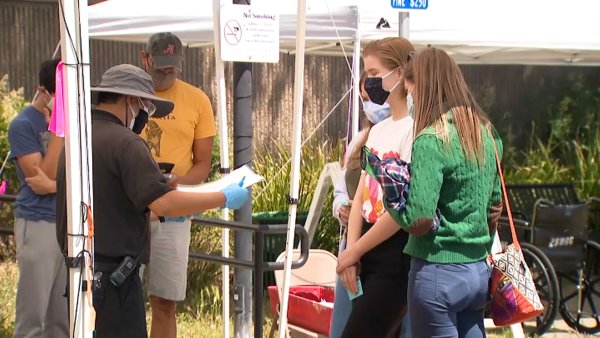 race for a vaccine 52 seconds ago

Deputies arrested the passenger on the spot. The driver got out of the car and ran off towards the Gordon Biersch restaurant on San Fernando street. That's where a police dog bit him and took him down. The deputies then took him in.

Thomas Barrick owns the Honda Civic. He says it was stolen Thursday night from his Sunnyvale apartment. He's grateful he got his car back and more importantly, it still runs.

"I didn't have an expectation. But I had hope. I just thank my higher power that it turned out the way it did," Barrick said.

Sheriff's deputies say it's incredible no one was hurt.