At the peak of the pandemic, outdoor parklets were key to businesses surviving. But as San Francisco starts imposing new rules on the now-permanent parklets, they could put businesses in a financial crisis.

Elaine Chiu has relied on a parklet to keep her 15-year-old Chinatown restaurant, Grant Place, afloat during the pandemic.

Last month, Chiu was told by the city her parklet was not up to code. She had 14 days to fix the violations or else face hundreds of dollars in daily fines. 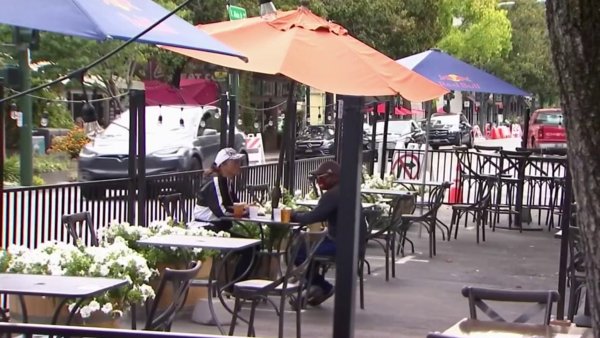 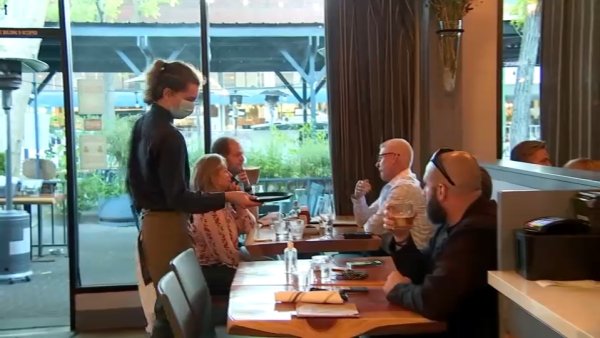 Eating Out? Why Bay Area Restaurants Continue to Raise Prices

Hung has spent thousands of dollars improving her parklet to bring it up to code throughout the pandemic. She said she’s willing to continue doing that but wants a less aggressive approach from the city.

"They gave us 14 days to fix it before we get fined every single day when we didn't even know about these changing regulations," she said.

NBC Bay Area on Tuesday reached out to the city to find out what the current rules are for parklets and were told different departments have different requirements.

"There's no clarity between the departments, and nobody knows which way they're supposed to go in terms of how they're going to conduct business," community leader Betty Louie said.