A good Samaritan who was trying to help following a crash on Highway 101 in San Mateo early Friday morning was struck and killed by another driver who fled the scene, according to the California Highway Patrol.

The pedestrian, who was identified as a man in his 20s or early 30s, was hit around 2 a.m. just north of 3rd Avenue as he was standing on the highway apparently assisting another driver who had just been involved in a solo-vehicle wreck, the CHP said.

Witnesses said the good Samaritan was struck by a blue or green box-shaped SUV, possibly a Toyota or a Subaru, according to the CHP. That vehicle has not been located. 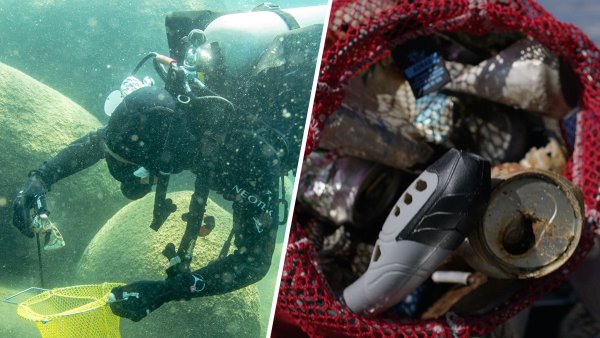 The driver involved in the solo-vehicle crash suffered major injuries and was transported to a hospital, the CHP said. Two other drivers involved in the wreck were not hurt.