A person was fatally struck by a train in San Leandro late Friday, authorities said.

The incident was reported on the tracks near the intersection of Washington Avenue and Halcyon Drive at 5:51 p.m. 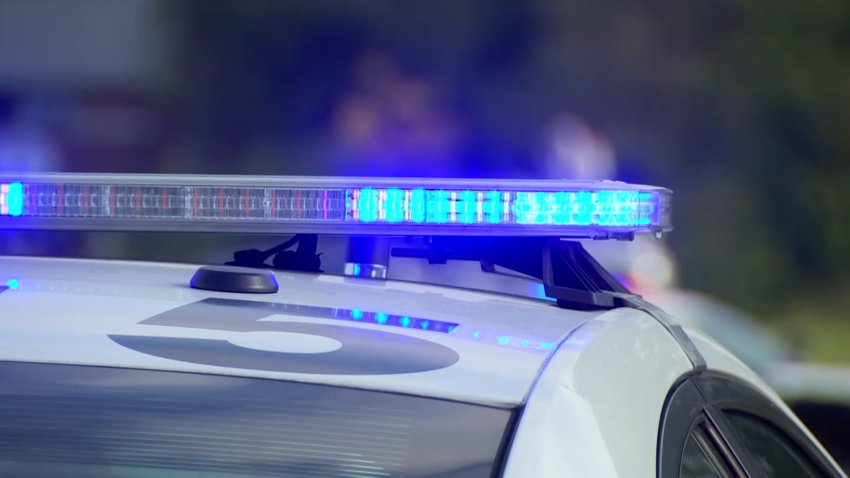 In May, a woman and her 3-year-old daughter were killed in an Amtrak crash in the same intersection where Friday's deadly collision occured.

Amtrak said the train struck the SUV on the tracks near Washington Avenue. Police said the SUV was parked on the track on the other side of the guardrail.