BART management has declared an impasse in contract talks with the  transit agency's second-largest union, a move that could set the stage for a  possible strike.

The talks are going on between the transit agency and the Amalgamated Transit Union Local 1555, which represents about 900 train operators, station agents and power workers, BART chief spokesman Linton  Johnson said.

And late Wednesday it became clear no matter what happened in the negotiations, the BART board will vote Thursday on whether to ratify the tentative agreement. 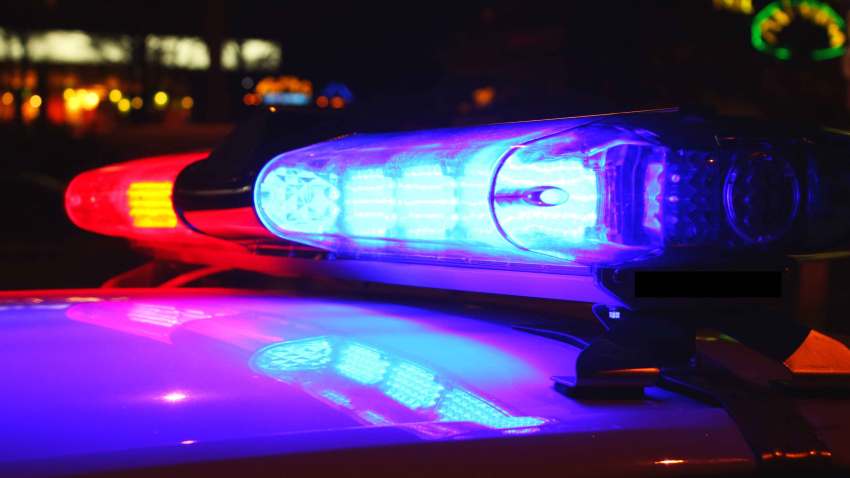 BART's board of directors has scheduled  a special meeting Thursday to consider implementing terms and conditions on the union, a move that ATU chapter president Jesse Hunt said  would lead to a strike.

ATU was the only union that did not approve the contract.  Its members main sticking point appears to be the length of the contract.  They want two years.  The contract calls for a four year deal.

Johnson said Wednesday the contract length objection seems a little  disingenuous, because he says BART had initially agreed on a two-year contract with ATU, but it was union negotiators who had asked to make it a four-year deal.

When asked what the harm would be to have a two year deal, Johnson responded it wouldn't be fair.  He said a lot of board members are telling him they don't see the change as fair either.

Hunt said if the board adopts terms and conditions of the contract Thurday,  "that would certainly precipitate a work action, but we're doing everything we can to avoid that."

A strike called by one union would shut down the entire BART system, since the other unions have said they will not cross picket lines.

Johnson said in a news conference Wednesday afternoon that he's "praying for a miracle" with the negotiations,  which will "go on as long as it's productive."