Recycling workers at a Waste Management facility in San Leandro walked off the job Tuesday to protest what they say are low wages and dangerous working conditions.

The employees, who are members of International Longshore and Warehouse Union Local 6's recycling unit, also are meeting with Oakland City Council members today to discuss a long-term contract that the city is negotiating with Waste Management and another company, California Waste Solutions, union spokesman Craig Merrilees said. 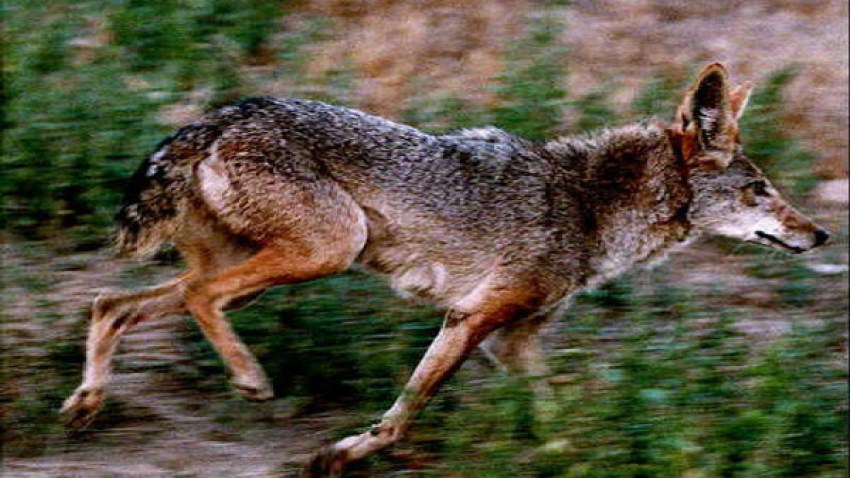 The contract isn't on the agenda for the council's meeting Tuesday but workers will discuss it during the open forum part of the meeting, according to Merrilees.

Tucker said the walkout isn't affecting the company's customers in Alameda County because their waste and recycling materials are being picked up by Teamsters union members who aren't participating in the job action.

Merrilees said the people who are participating in the walkout work at Waste Management's transfer station on Davis Street in San Leandro, where they sort recycling material.

Evangelina Macias, a 66-year-old San Leandro woman who worked for Waste Management for 13 years, was killed at the facility on June 19, 2012, after she was struck by a piece of heavy equipment.

Although Macias was a landfill worker, Merrilees said her death is an example of the dangers that recycling workers face at the facility.

Tucker said Waste Management has had a "stellar" safety record at the San Leandro facility except for Macias' death and it has implemented additional safety measures since then.

Merrilees said most recycling workers for Waste Management and California Waste Solutions in Alameda County only make $12.67 per hour and are upset that their pay is much less than recycling workers in San Francisco and San Jose who are paid $20 an hour for similar work.

Tucker said Waste Management "has been seeking a fair, reasonable and sustainable agreement that includes employee participation in covering a small portion of their health and welfare premiums."

He said Local 6's last contract with Waste Management was negotiated in 2006 and expired in February 2011 and workers have continued to work under the terms of that agreement.

The company also is offering a company-paid pension plan for employees, Tucker said.

He said clerical and landfill workers who belong to ILWU Local 6 accepted similar offers in April, but Merrilees said those workers are paid much more than recycling employees.

Merrilees said the recycling workers feel "antagonized and insulted" by Waste Management and California Waste Solutions because of their low pay as well as their unsafe working conditions.