A river otter wounded after it was shot up with pellets had to be euthanized this week at the Lindsay Wildlife Center in Walnut Creek, according to center officials, and now animal activists want the person responsible brought to justice.

The otter was found at Shadelands Business Park in Walnut Creek on Sunday. It was disoriented and wandering around behind a Safeway supermarket on Ygnacio Valley Road, center staff said.

When rescuers brought it to Lindsay, the wildlife hospital's staff conducted exams and X-rays and were horrified to find multiple pellets, likely from a BB gun, inside the otter’s neck and head. Though there were no visible wounds, he had clearly been shot multiple times, the center said. 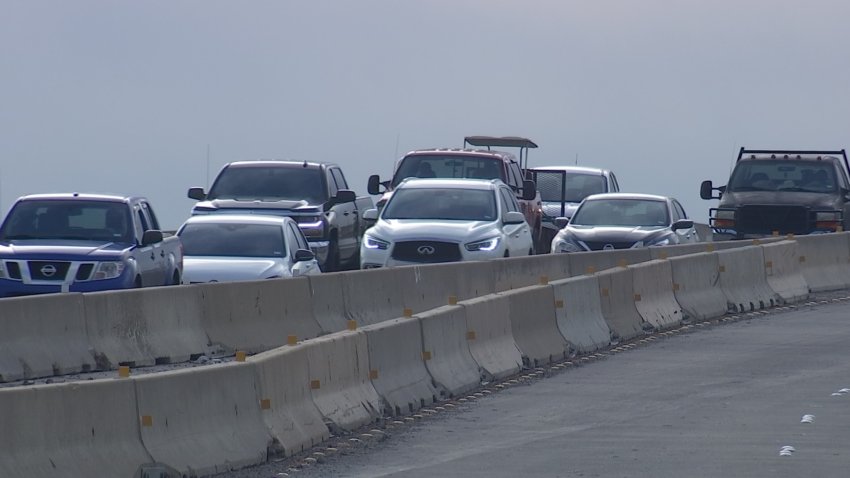 The animal had obviously been "living with" the pellets for a while, officials said, and there's a possibility the shots led to the other facial injuries found on the otter.

River otters sometimes are spotted in East Bay canals, but this one was out of the water and clearly in need of help, officials said.

"They really pose no threat to anyone unless you do something incredibly stupid," wildlife expert Amber Engle said.

The wildlife center was unable to rehabilitate the otter and had to put it down.

Animal lovers were disgusted with the news.

"It's just cruel," said Logan Muela of Walnut Creek. "Who goes out of their way to do something like that?"

In such cases, the perpetrator can rarely be traced because the shots could have happened a significant distance from where the otter was found.

"Animal cruelty laws need to be stricter because they don't get enough justice," resident Jessica Monte said. "They (animals) don't get to speak for themselves."

If anyone witnesses illegal activity regarding wildlife they should call CALTIP at 888-334-2258.