The pandemic is enticing millions of people to ditch expensive cities and work from home in a more affordable town.

But San Francisco company Stripe is joining a growing list of Silicon Valley businesses that will cut your paycheck if you move somewhere cheaper to work from home.

"I think it's completely understandable from the employer perspective that they might look to adjust salaries downward, if in fact their employees are choosing to relocate to lower cost markets," said Jessica Vann, founder and CEO of Maven Recruiting Group in San Francisco. 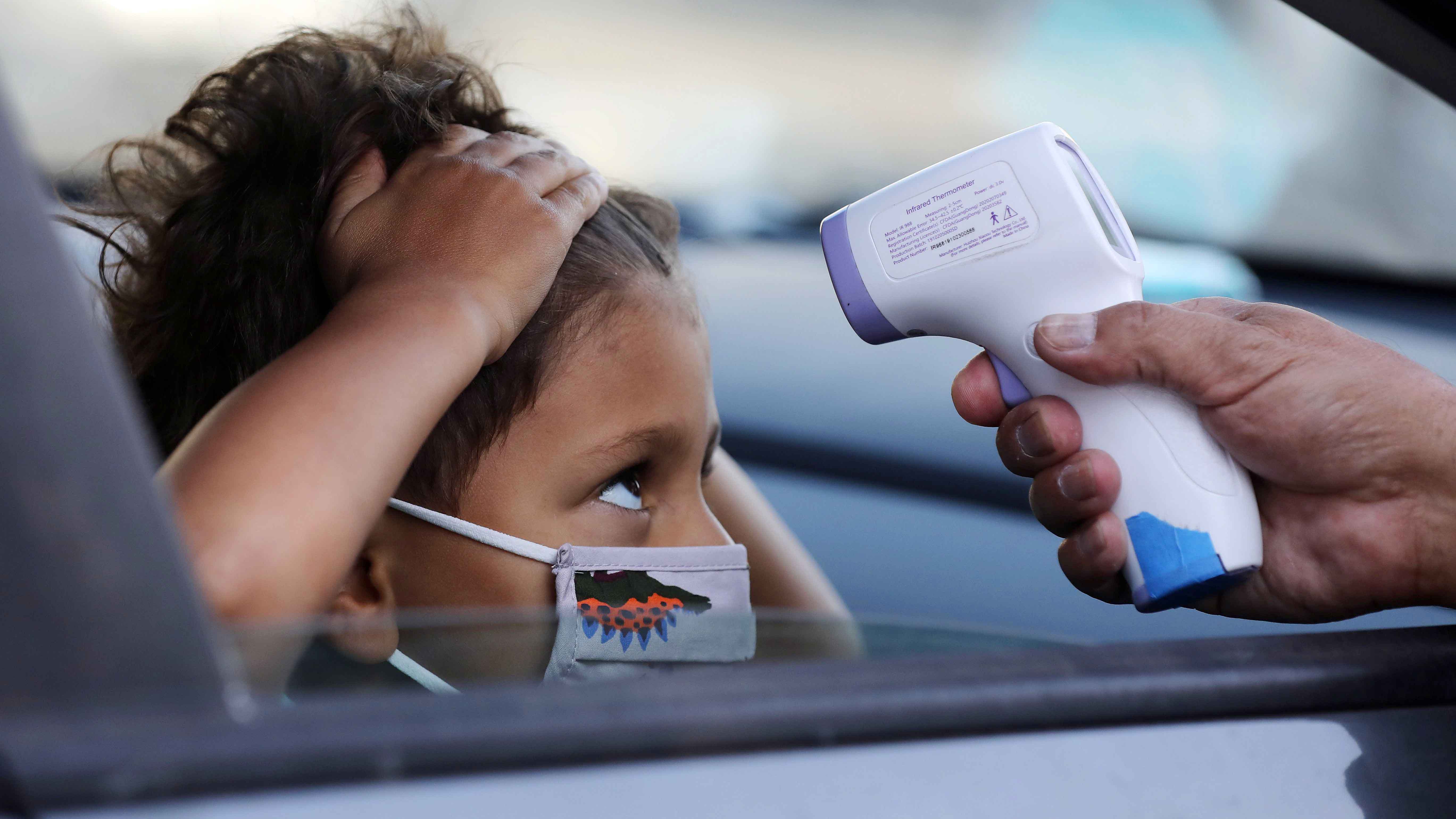 How to Care for a Child With COVID-19 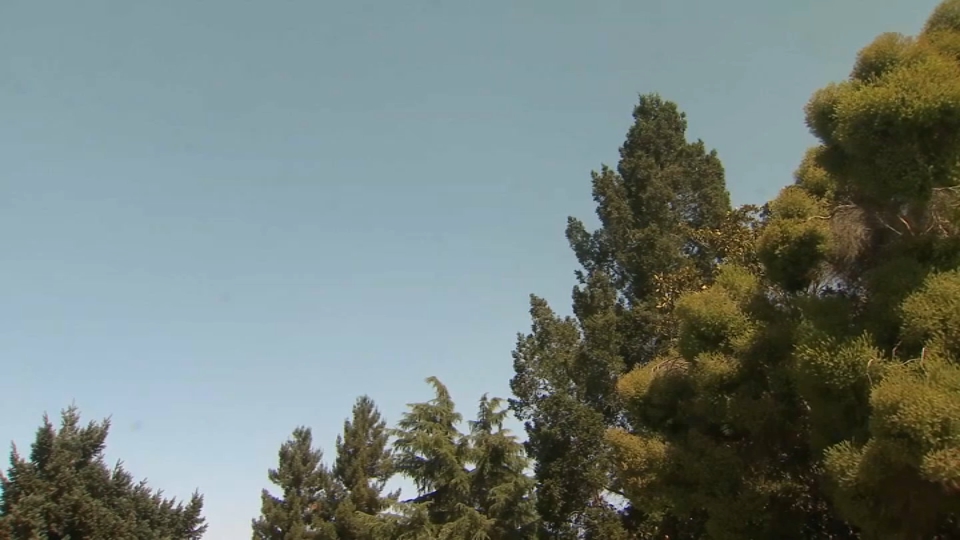 Hey, Bay Area: Breathe in the Fresh Air Now Because More Smoke May Be on the Way

Vann said she and her staff meet workers all the time who want to work for Bay Area companies, but not live in the region. The workers are willing to take a small pay cut for the job opportunity, according to Vann.

"We've also seen on the flip side, employers who are consciously choosing to hire outside of this market," Vann said.

According to a new report by Bloomberg, companies like Facebook, Twitter, and most recently Stripe are cutting employee salaries if the person relocates outside of expensive cities like San Francisco, New York or Seattle.

A spokesperson for Stripe tells NBC Bay Area that the company has always been open to their employees working remotely.

Stripe is now offering employees $20,000 to help them with the move to another city if they decide to go, but the company will also then cut pay by 10%.

A recent survey of more than 2,000 tech workers by job search marketplace Hired reveals 53% said permanent work from home would make them more likely to move to a city with a lower cost of living.

But 56% of tech workers said they would not take a pay cut to do it.

Some Bay Area tech workers said it might be worth taking a pay cut for moving out of California.

"You're moving to a state where your money takes you a lot further," Palo Alto resident Joe Kelly said.