In what may be the first lawsuit of its kind, a San Francisco resident is suing San Francisco's District Attorney Chesa Boudin, an advocacy group announced Tuesday.

The lawsuit comes after how the DA's Office handled a violent attack on an Asian elder. The Vietnamese-American plaintiff said the violence he endured at hands of a father and son should have been a hate crime, but was pleaded down to a misdemeanor assault.

Mr. Anh Lê, the plaintiff of the lawsuit, is not asking for money. Rather, he simply wants the courts to make San Francisco District Attorney's Office to do it's job by taking the rights of victims into account when they're considering plea deals.

According to the lawsuit, the attack happened in Nov. 2019 in front of a grocery market in Chinatown.

"I was suddenly and violently attacked by the adult male and his adolescent son brutally attacked me with a long baseball bat," Lê said.

Both attackers were arrested and charged with several felonies including elder abuse and terrorist attacks. However, over the following months the DA's Office pleaded the case down to a misdemeanor assault without Lê's knowledge.

"Because of the way my case has been handled by the San Francisco District Attorney's office, justice has not been served," he said at a press conference held Tuesday.

A team of civil rights attorneys with the Alliance for Asian American Justice has taken Lê's case and filed a federal civil rights lawsuit against DA Chesa Boudin.

Attorney's say the DA's Office violated Lê's rights by failing to follow provisions of Marsy's Law, which is supposed to give victims of crimes a voice in the release of their attackers.

"We believe we are the first legal team to file a lawsuit against a prosecutor's office," attorney Quyen Ta said. 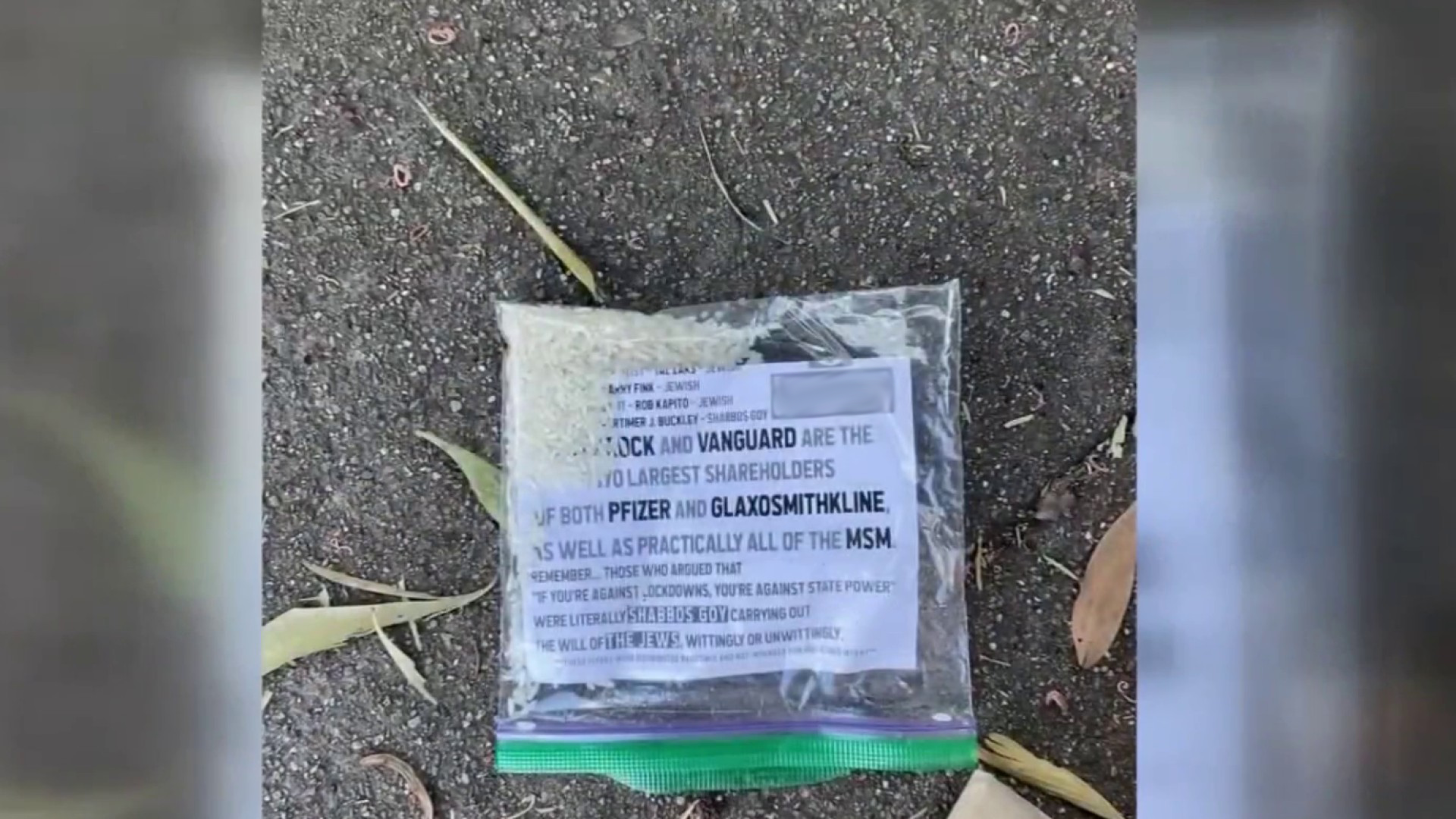 Meanwhile, San Francisco District Attorney Chesa Boudin has announced his office has formed an AAPI elder abuse steering committee. The DA's office in a release said the committee will address "the gaps in services for AAPI elderly victims."

A DA's Office spokesperson issued a statement reading in part "DA Boudin has been a steadfast advocate for improved victims for the AAPI community."

“We are committed to listening to community leaders, and experts to better understand how to best serve our elderly victims," Boudin said in a statement.

During a press conference about the rise in hate crimes against the Asian American and Pacific Islander community in San Francisco , Mayor London Breed did not comment on the lawsuit - her staff said she hasn't seen it.

San Francisco Chief of Police Bill Scott was careful not to criticize the way cases are handled after his officers make arrests.

"All I can speak to is what we do," Chief Scott said. "You know, I want to keep this department focused on our job."