As more businesses are returning to the office, the streets of San Francisco are once again packed with drivers and commuters.

To address the growing problem, local transportation leaders are working on a unique way to address the rising traffic. However, that could come at a price.

The San Francisco County Transportation Authority is considering whether or not to implement congestion pricing for drivers. 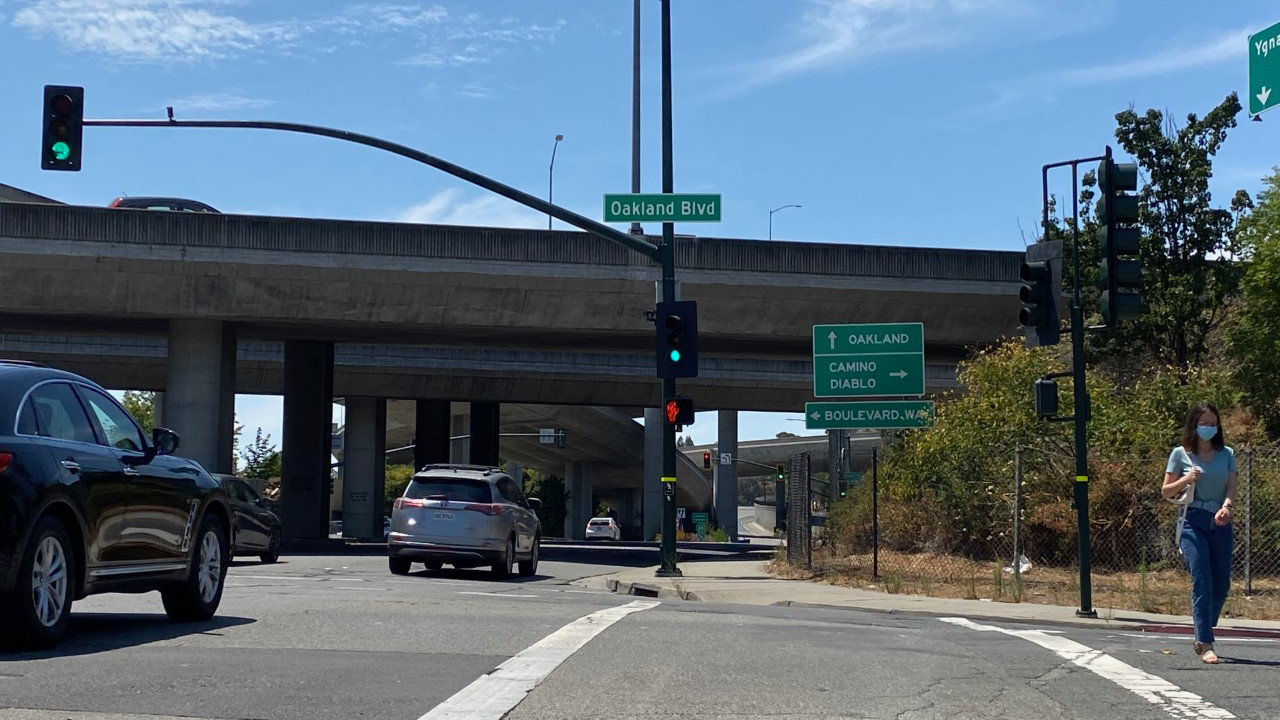 Traffic Returns to Pre-Pandemic Levels in Most Bay Area Counties 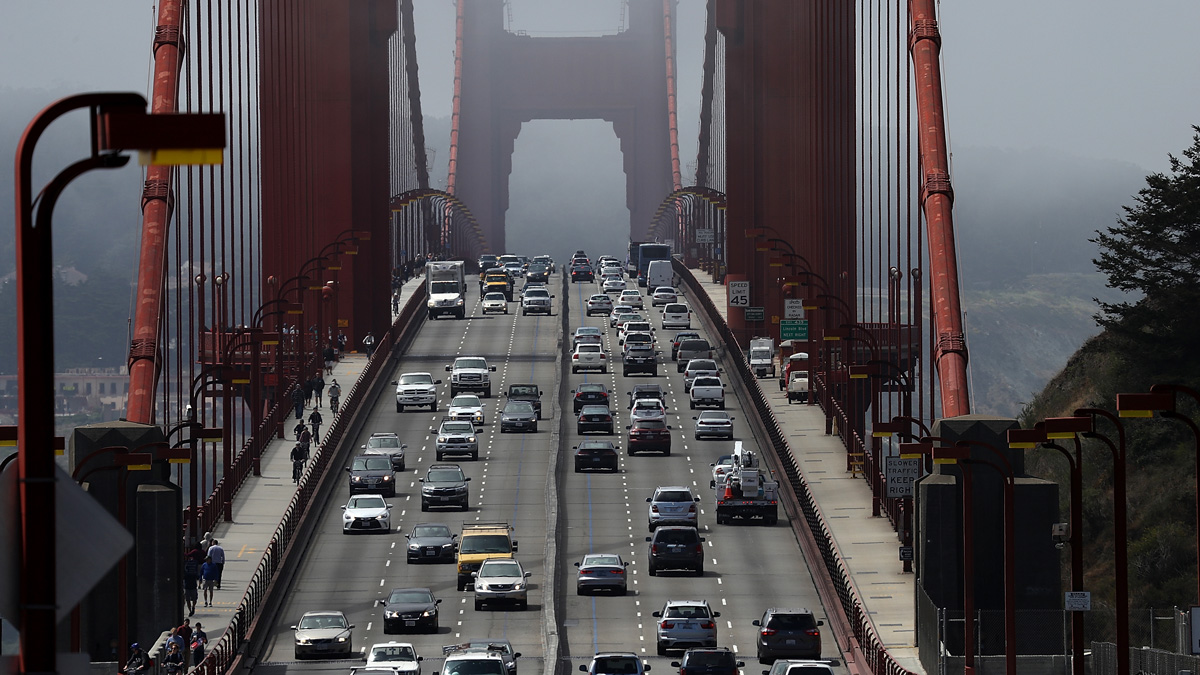 The agency is leading a study focusing on Northeastern San Francisco that looks into a fee for drivers to pay to cross into the boundary during rush hour, making congestion pricing fair and equitable by exploring pricing based on income and other viable options.

Caltrans said the average number of miles driven in the Bay Area has gone up 29% compared to just a few months into the pandemic.

In six of the nine Bay Area counties, traffic is at or above pre-pandemic levels.

According to study documents, several major cities like Seattle and Vancouver, London and Singapore are already using this pricing technique.