A Target in San Jose was evacuated Friday afternoon following a report of a man walking inside the store with a gun, which turned out to be a fake, according to police.

Officers responded around 2:15 p.m. to the Target at 1811 Hillsdale Ave. after receiving the report. They went inside the store and found the man, who complied, police said. He was found to have a "replica/toy gun."

He was taken into custody and was being booked for an outstanding felony warrant, police said. 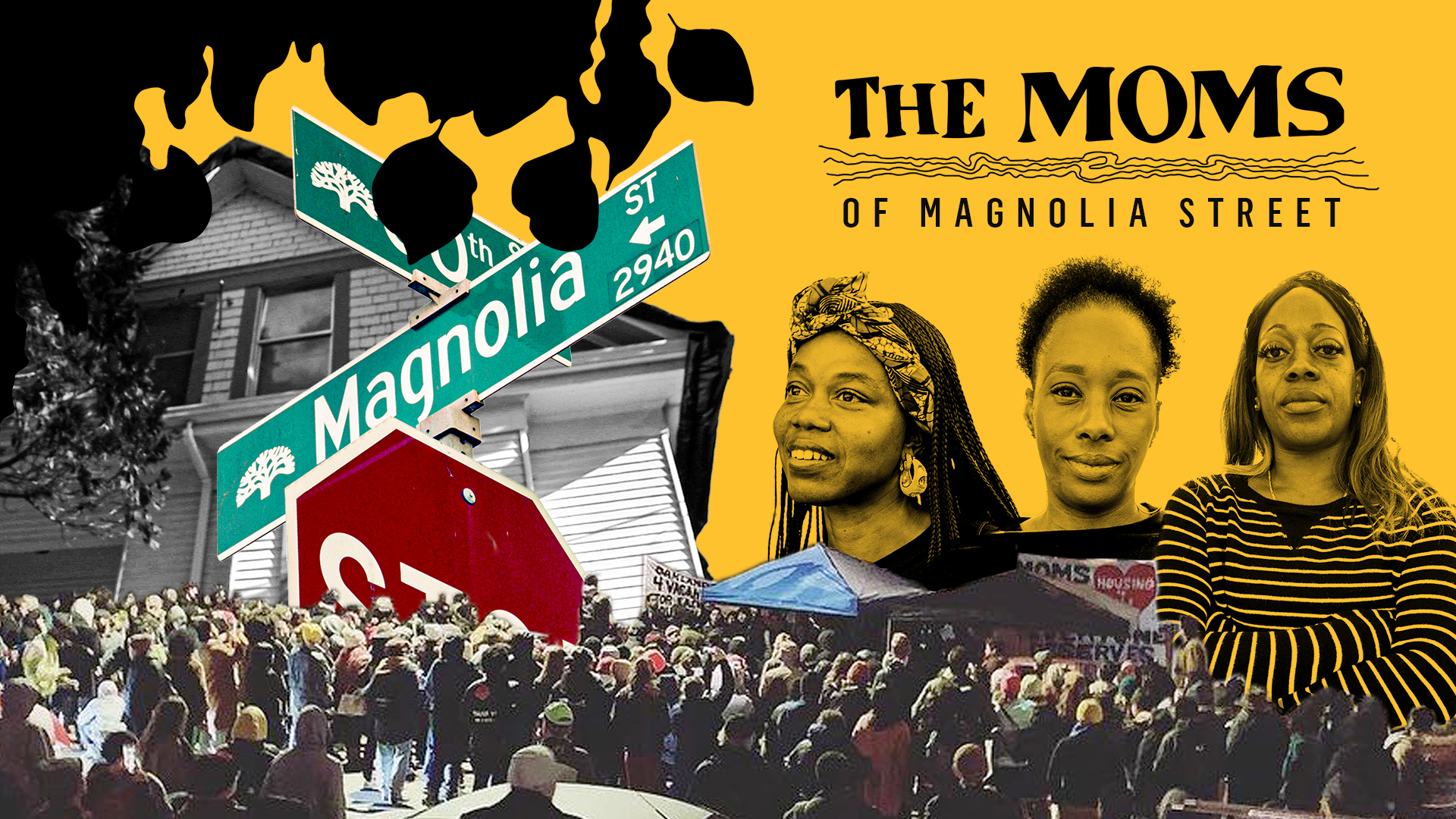 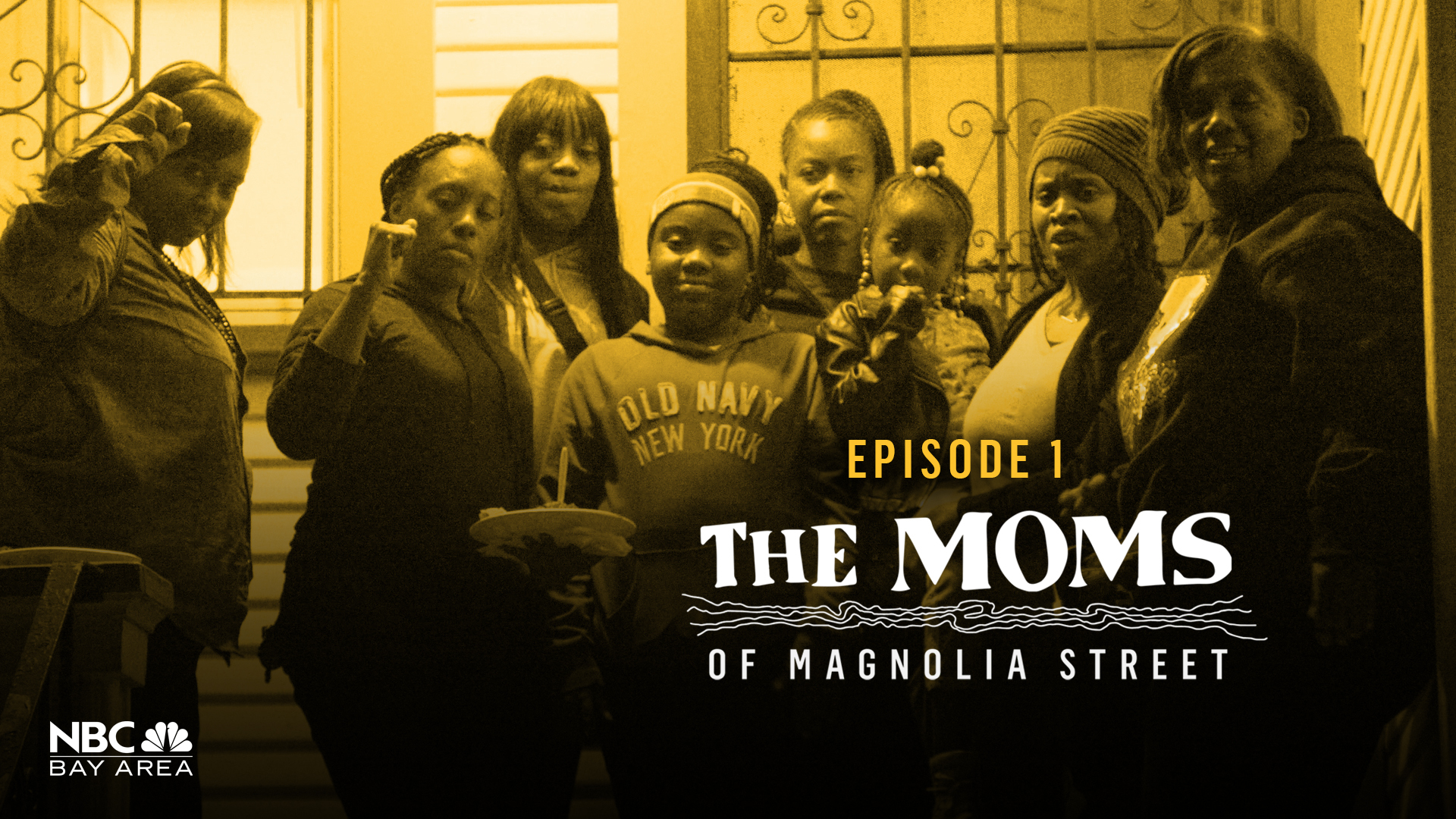