An elementary school in Santa Clara sheltered in place for a short time Thursday morning because of police activity involving an armored rescue vehicle at a nearby park, police said.

The shelter in place, issued at about 8 a.m. at Eisenhower Elementary School, was lifted after about 20 minutes when police took a suspect into custody at Maywood Park.

Police said at 7:55 a.m. that officers were on scene with the armored vehicle at Maywood Park at 3330 Pruneridge Ave., prompting the shelter-in-place order at the school at 277 Rodonovan Drive.

coming back from covid 22 mins ago 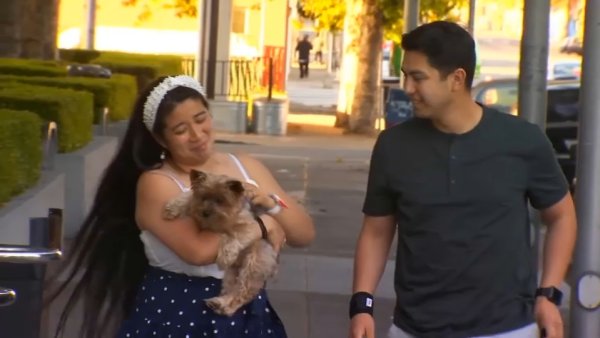 No other details about the police activity were immediately available.