A felony no-bail warrant has been issued for a Santa Rosa doctor who had just been convicted of sex crimes but failed to show for the last two days of his trial.

Dr. Darius Bunyad, a licensed chiropractor, was last seen March 8 in Walnut Creek, according to a family member.

Bunyad has a penchant for changing his appearance. The most recent 2015 booking photo shows him with a shaved head and full beard. During his two-week trial, he was clean shaven and had a full head of hair.

Bunyad was accused and convicted of sexually assaulting four females, including two underage employees, in 2015. He was convicted of 11 counts of sexual assault and one misdemeanor. 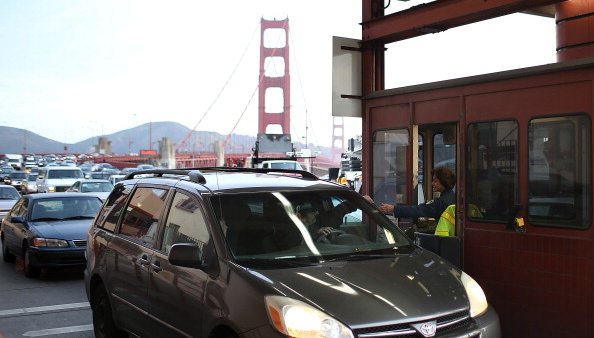 "On the day that the prosecution rested and the jury was sent to deliberate, that was his last day in court," Santa Rosa police Sgt. Terry Anderson said by phone Thursday night. "No indication at this point that he wanted to hurt himself, it’s just a matter of him not wanting to go to jail. If somebody sees him, they should call their local law enforcement agency."

Police said Bunyad was seen in Walnut Creek with an unknown female.