Prosecutors in Stanislaus County said Friday they plan to retry the penalty phase in the case of convicted murderer Scott Peterson, who is on death row at San Quentin State Prison in Marin County, California.

The announcement came during a remote hearing in a Modesto, California, courtroom, with Peterson attending via video from the prison.

Defense attorneys reportedly seemed surprise by the motion and told the court it was the first they were hearing of it, and they need two weeks to talk it over with their client. 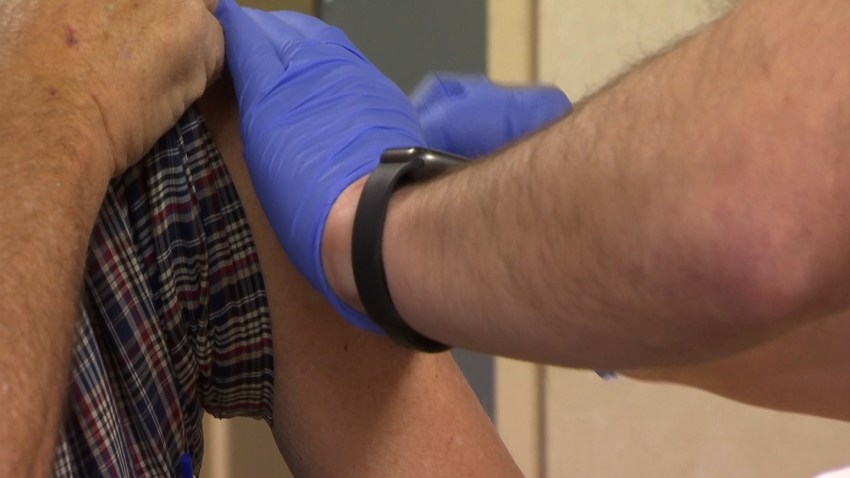 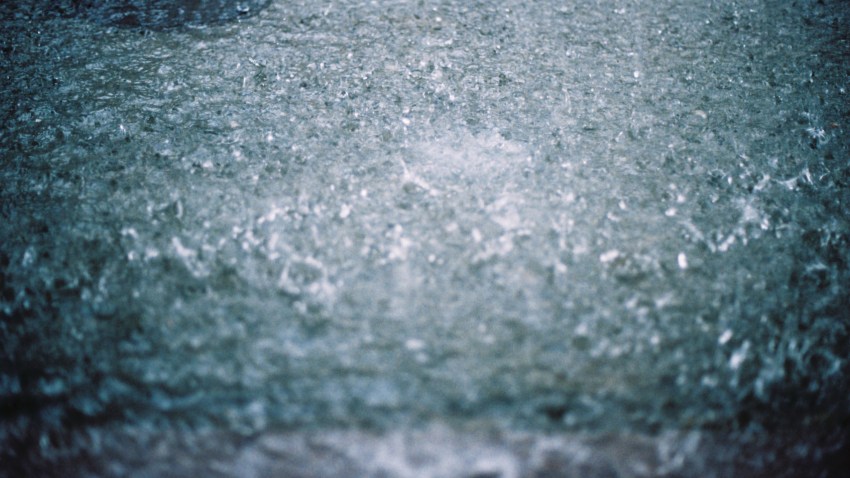 Peterson appeared on camera wearing a blue shirt and mask and said, "Yes, your honor" when asked if he agreed with his attorney.

Peterson was convicted in 2004 of killing his pregnant wife Laci Peterson and their unborn son Connor. The murders occurred in December 2002, and the bodies were found washed up along the east shores of San Francisco Bay, north of Berkeley, nearly five months later.

Earlier this month, the California Supreme Court ordered a second look at Peterson's murder convictions. That order came less than two months after the state's high court overturned his death penalty on Aug. 24.

Department of Corrections officials said Peterson remains on death row at San Quentin until he is resentenced and would be evaluated for appropriate housing once that new sentence is handed down.

The next hearing in the case has been scheduled for Nov. 6.