Mineta San Jose International Airport has installed higher fences in response to a string of security breaches in the past year.

Surveillance video taken March 31 shows the most recent security breach at SJC. Deanna Predoehl allegedly scaled a fence and walked across the tarmac, near jetliners, before a UPS employee spotted her and police arrested the 20 year old.

To prevent more security breaches, the airport installed 1,200 feet of new fencing in the southwest corner of SJC -- an area near the new Avaya Stadium that draw lots of foot traffic.

The new fence is four feet higher than the previous fence and is topped with barbed wire.

"I think it's a good idea, it's long overdue," passenger and Campbell-resident Karen Manning said. "You want to feel safe, like nothing out of the ordinary is going to happen on your flight."

The March 31 incident was the fifth security breach in less than a year at SJC, including one last April that received national attention when a 15-year-old Santa Clara boy scaled an airport fence and stowed away in the wheel well of a jetliner that flew to Hawaii.

SJC officials said it will do more than add higher fences to beef up security. 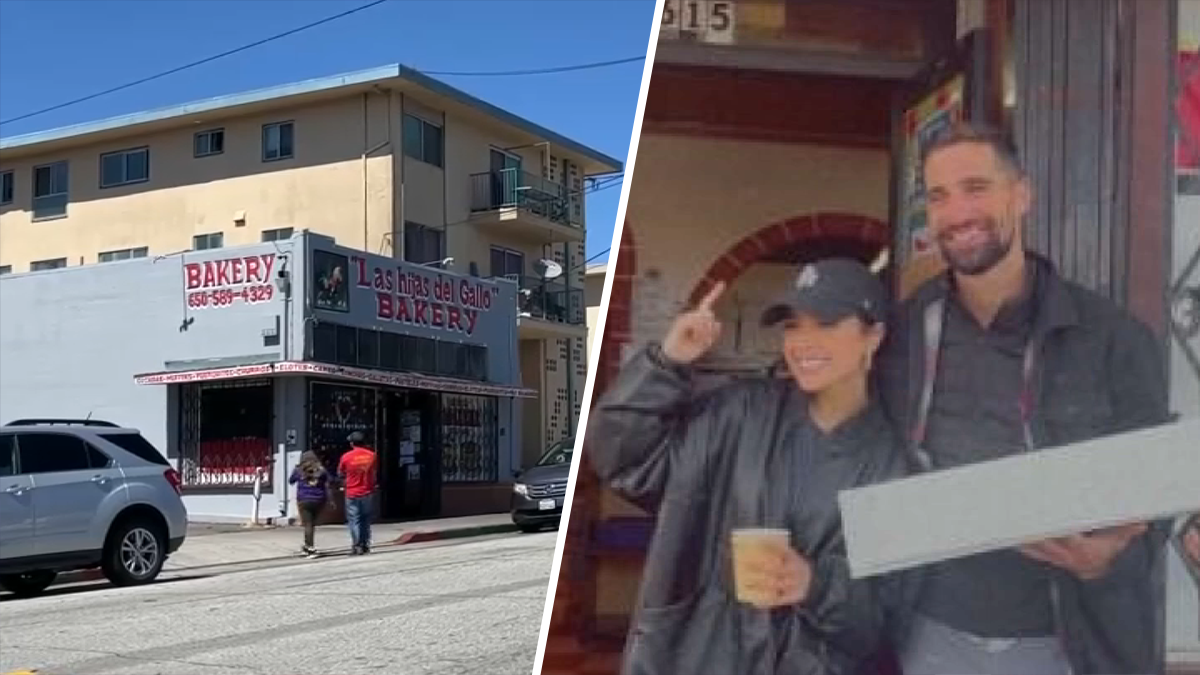 "We are asking the federal government for $9 million to improve all of the fencing at the airport and invest in new security technologies here at the airport," SJC spokesperson Rosemary Barnes said.

In addition to improving fencing, the airport is considering motion detectors and advanced video surveillance.