Funksters to play The Independent this week

With so much wrong in the world, it's nice to know there are some people out there trying to spread some positive vibrations.

Soulive probably does not want the weight of the world on their shoulders but the jazz trio does its best to create upbeat music that helps their fans feel good. 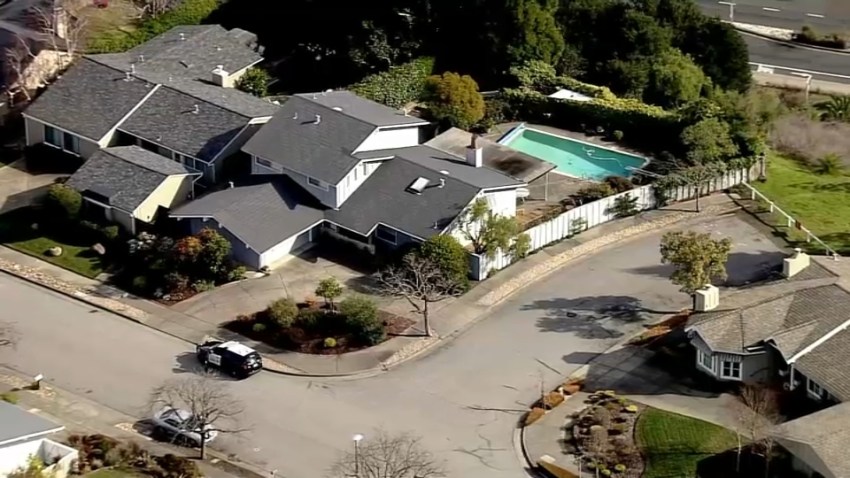 The Buffalo, New York natives, who will play The Independent in San Francisco this Thursday and Friday, is made up of Eric Krasno, Alan Evans and his brother Neal Evans. The band started out of sibling love, when the Evans used to play in Moon Boot Lover.

After catching the rap bug, that so may can't seem to get rid of, the brothers added Krasno and went for a more traditional jazz sound. The band has put out ten albums in ten years.

"We just want to have fun," Alan wrote on the bands Web site. "No more chasing the pop thing or whatever that is. We just want to go out and rage, no setlists, no huge venues, no tour buses. Just have fun."

Maybe that's why the boys decided to play one of the Bay Area's best venues to see a show, if you are into intimacy and feeling like you are part of the performance. Tickets for the two shows are available from Ticketweb.