The superintendent of the East Side Union High School District said he has seen a spike in gang fights and is mobilizing all resources to put an end to them. And that includes recruiting San Jose city experts to help out.

"The last 100 days or so, we've seen a peak and spike up," said Chris Funk, East Side Union High School District superintendent. "We're concerned about that."

Another of the superintendent's high schools had a similar issue recently. So they called the mayor's gang prevention task force.

The head of the task force says the spike might be due to social issues on the street, or gang members just released from juvenile hall who revert back to their old ways.

In these cases, with so many onlookers, the experts say the results could be worse. 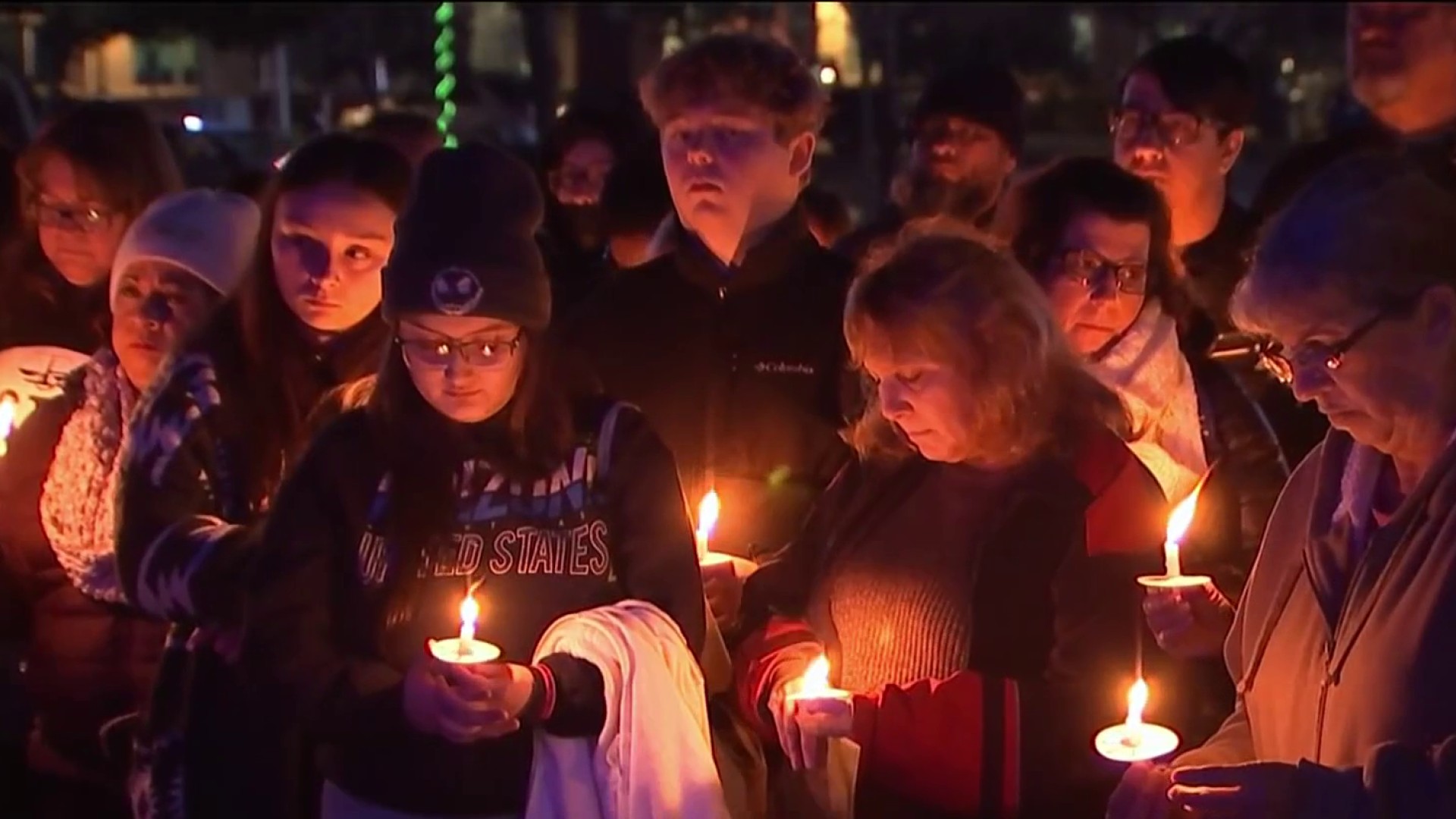 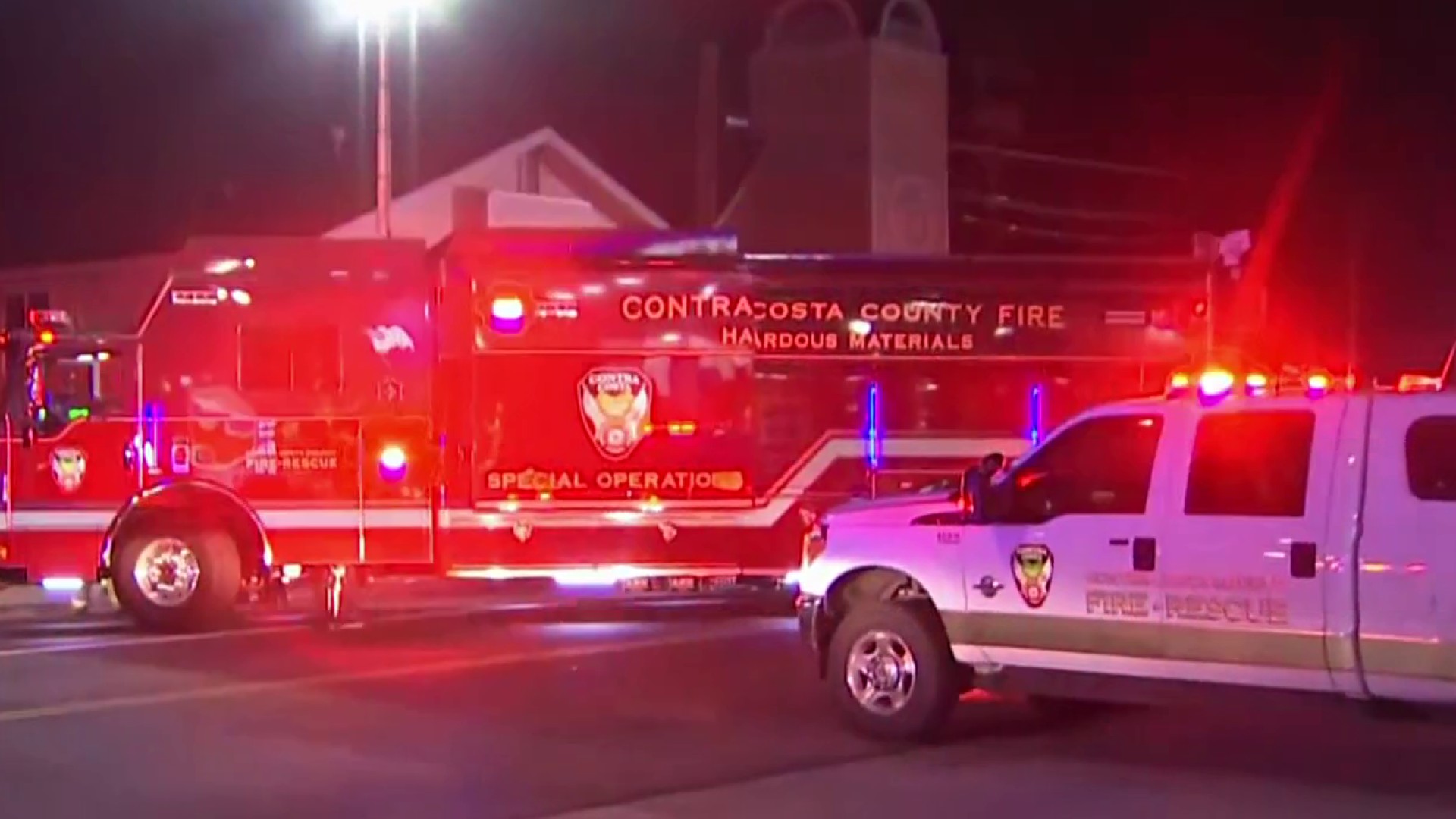 Shelter-in-Place Issued in Oakley Due to Hazmat Situation

Law enforcement sources tell NBC Bay Area this problem is not exclusive to the East Side Union High School District. Other areas of the South Bay are also seeing issues.