The entire Blue Line, from the Baypointe station on the north end to the Santa Teresa station on the south end, will resume service on Sunday morning

The entire Blue Line, from the Baypointe station on the north end to the Santa Teresa station on the south end, will resume service on Sunday morning. 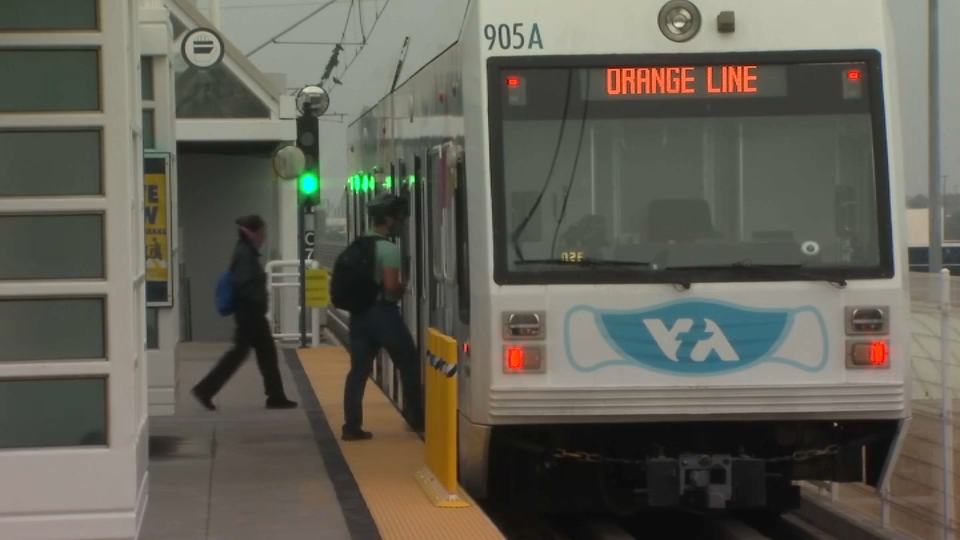 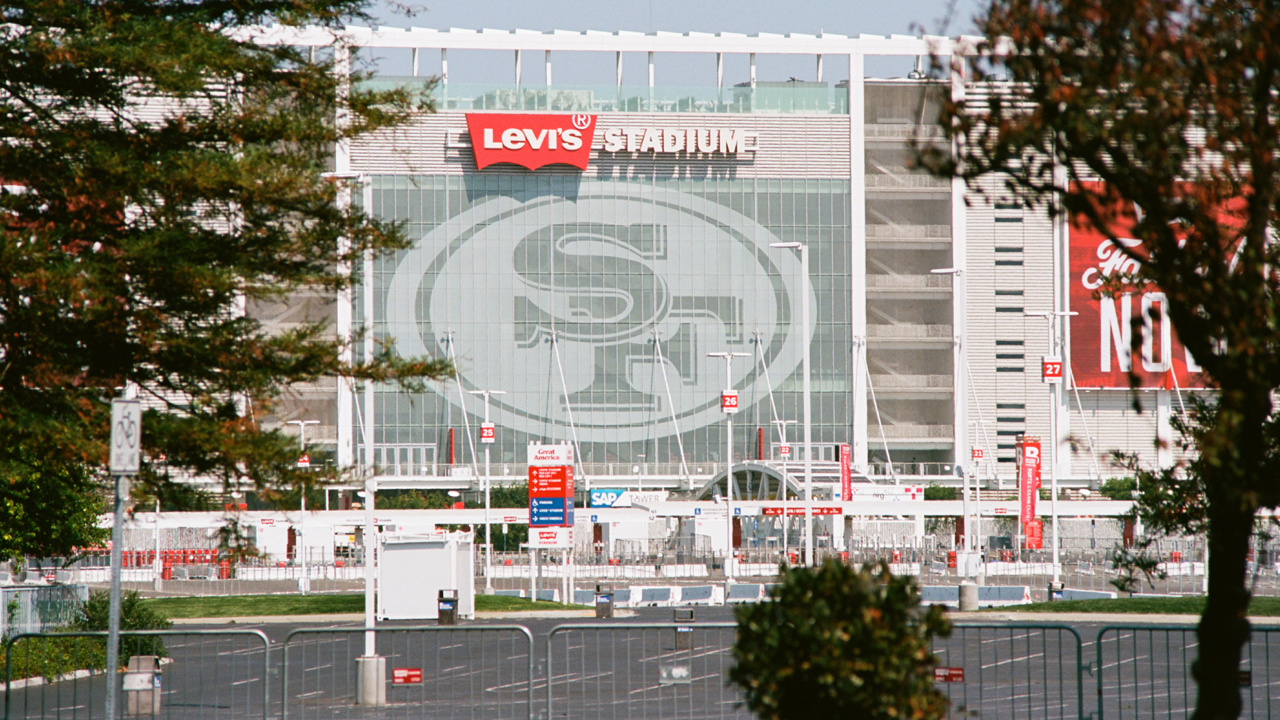 Partial service on the line began last weekend between Baypointe and the Children's Discovery Museum, but the southern part of the line took longer to reopen because of repairs needed on vandalized equipment, according to the VTA.

Other light-rail lines on the VTA system also reopened recently, including part of the Green Line from Old Ironsides to the Diridon station and the Orange Line from Alum Rock to Mountain View.

VTA officials said they are working to resume full service on the Green Line and the rest of the system soon after checking that all pedestrian and vehicle crossing signs, gates and signals are working property.

VTA light-rail service will remain free through Sept. 30 after initially the free service was initially set to end this Sunday. The agency is still recovering from the mass shooting at its Guadalupe maintenance facility in May, when a disgruntled VTA employee killed nine of his colleagues before taking his own life.

More details about the agency's service can be found at https://www.vta.org/.