Strong off-shore winds brought down trees and power lines across the Bay Area Tuesday, causing road closures in some parts and damage to property in others.

Some areas of the region experienced power outages and small brush fires amid the powerful winds and higher-than-average temperatures.

The National Weather Service issued a high wind warning between 4 p.m. Monday and 10 a.m. Tuesday in seven of the Bay Area's nine counties. The entire region was under a wind advisory until 6 p.m. Tuesday.

The winds caused power outages for tens of thousands of PG&E customers on Tuesday, according to the agency.

As of 9 p.m., 7,197 Bay Area customers were experiencing wind-related outages. The South Bay was the most impacted, with 3,292 customers affected. Affected customers in other areas included: 1,672 in the East Bay, 2,103 on the Peninsula, 63 in the North Bay and 67 in San Francisco.

The outages in the Bay Area were due to high winds, not public safety power shutoffs (PSPS).

Russ Tremaine of Kensington said he literally ducked down as the windy weather sent a giant eucalyptus tree crashing down into his Kensington yard, narrowly missing his home.

"It sounded almost like a roar," he said. "I don’t know what the wind speeds were, but it seemed like they were about at least 50 to 60 miles an hour." 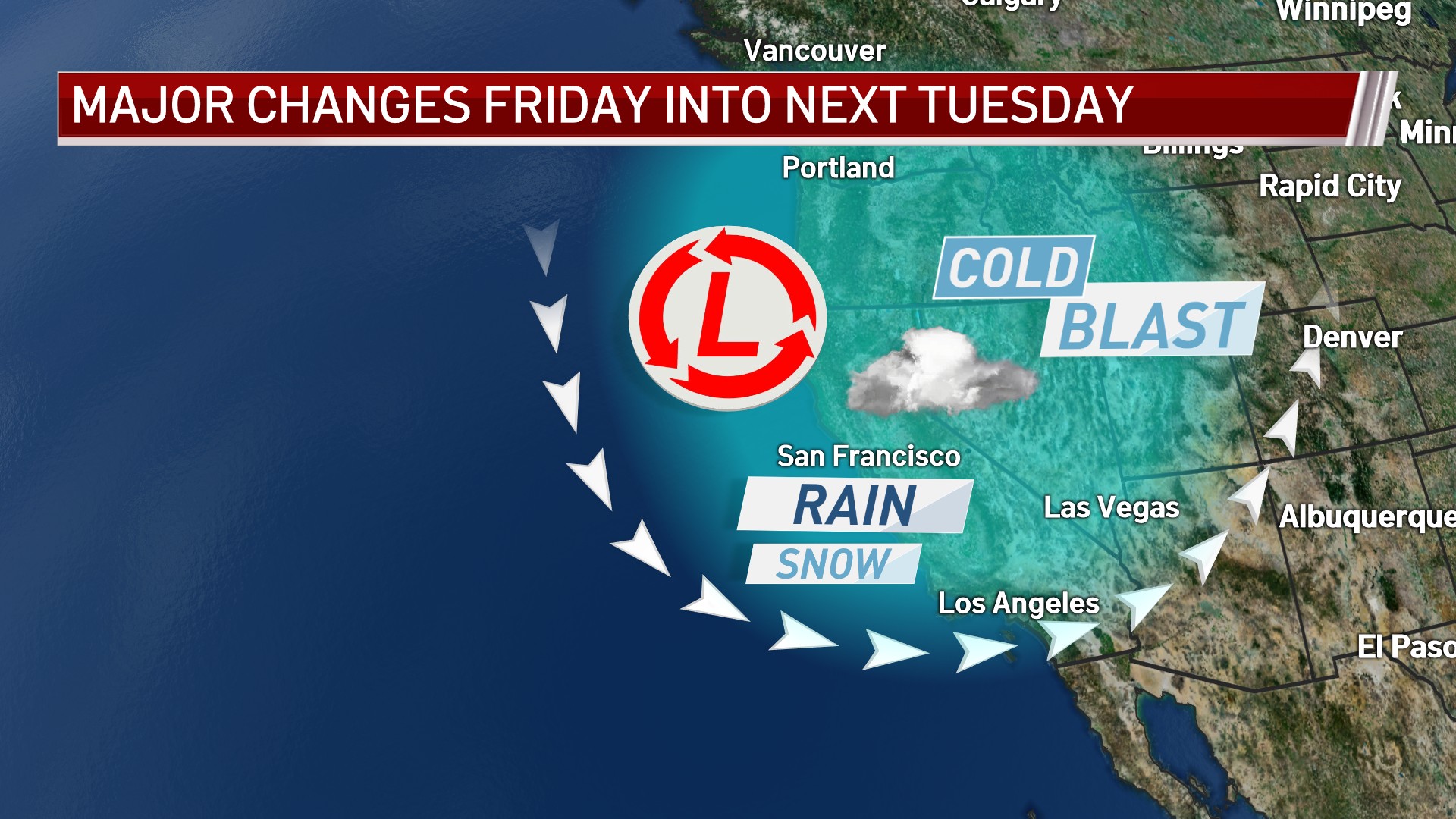 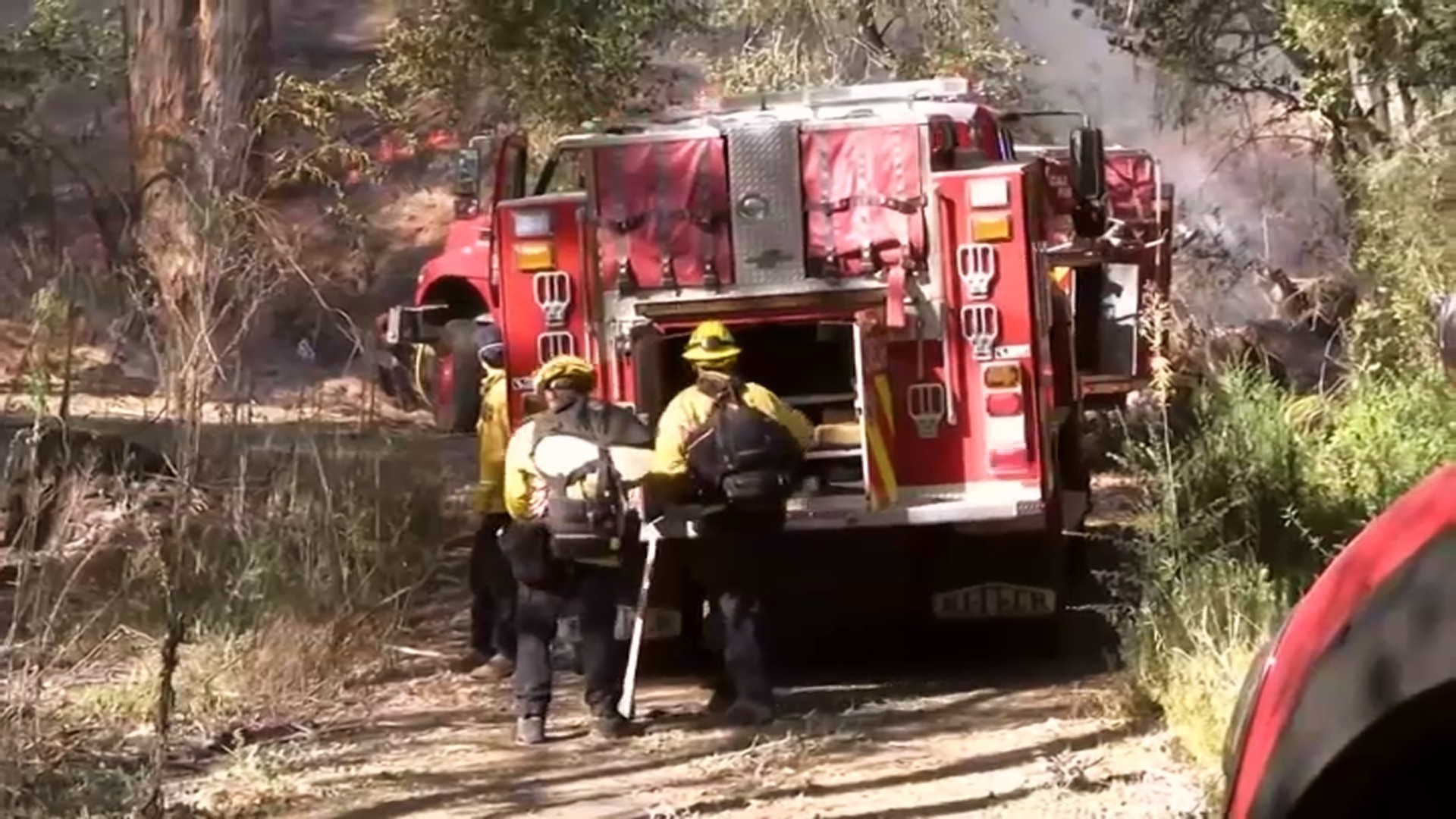 In Santa Rosa overnight, strong winds took their toll. The Santa Rosa Fire Department said it responded to multiple wind-related incidents, including a tree in the power lines in the Rincon Valley area, a tree down into a home's guest cottage, a roof blown off of a carport and a fence blown into a tree.

Wind speeds between 15 and 25 mph were expected, according to the weather service, with gusts as high as 70 mph at altitudes above 1,000 feet.

Temperatures across the region are expected to fall later in the week with slight chances of rain developing by Friday, according to the weather service.

PG&E advises that people avoid touching or trying to move power lines, keep a backup phone, secure outdoor furniture and use generators safely. Generators should be installed by a licensed electrician and placed in a well-ventilated area.